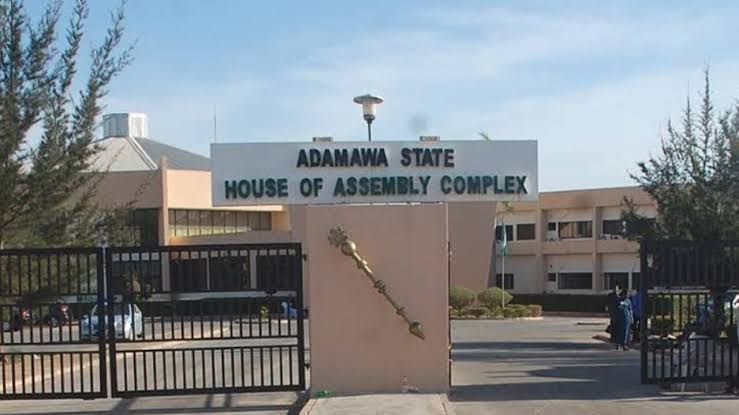 Adamawa State House of Assembly has passed the bill granting financial autonomy to the state judiciary as an arm of governance.

The bill tagged, ‘A bill for a law to provide for the Management of Funds Accruing to the State Judiciary from the Consolidated Revenue Fund of the State to ensure accountability, transparency, effective and efficient utilisation of the funds’ was earlier submitted to the State Assembly by Comrade Aminu Abdulkadir, JUSUN’s Legal Adviser.

The Legal Adviser, after submitting the Bill, urged the lawmakers to graciously consider and okay the legislation, explaining that the passage of the bill would make the judiciary perform its functions effectively.

Comrade Aminu stressed that; “granting financial independence to the judiciary will ensure smooth running of the judicial system in the state,” he prayed the lawmakers to consider the merits of the bill and passed it in the interest of Adamawa State.

After the submission of the bill, the Speaker of the Assembly, Hon Aminu Iya Abbas, took it upon himself and sponsored the bill which was co-sponsored by the remaining 24 legislators.

Before its passage during the plenary, the bill due to the overwhelming support it received, successfully passed through first and second readings before Hon. Abdullahi Umar Yapak (Verre) moved a motion for the suspension of House Standing Order 71, it was suspended and granted accelerated passage.

Hon Yapak’s motion followed the presentation of a report by the House Committee on Judiciary headed by Hon Pwamwakeno Mackondo (Numan) after which it was unanimously deliberated upon and subsequently adopted.

The Speaker, thereafter, directed the Clerk to prepare a clean copy of the bill and send it to Governor Ahmadu Umaru Fintiri, for his assent which will make the new bill become operational.