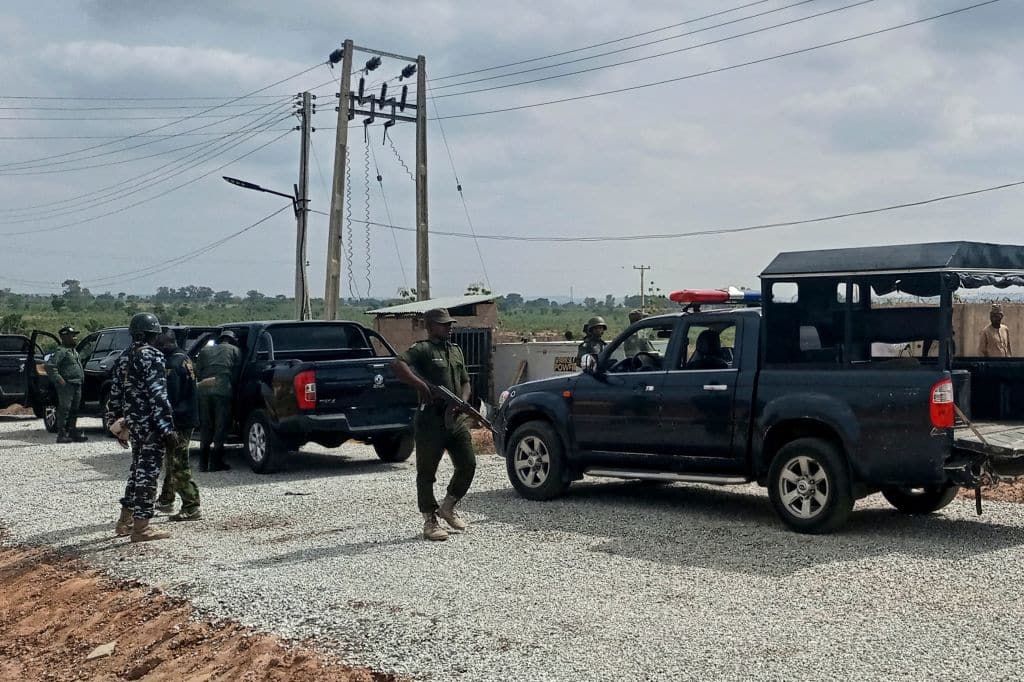 The Anambra State Commissioner of Police, Mr Echeng Echeng, on Tuesday, directed officers and men of the force “to go hard on unauthorised persons using siren and police spy numbers.

He also directed officers to start impounding vehicles without up-to-date plate numbers in the state.

He charged vehicle owners in the State and those either coming in or leaving the shores of the state to ensure that their vehicles have up-to-date plate numbers.

According to the Commissioner, this has become compulsory in order to monitor and check crime and insecurity in the state moreover as it concerns the November 6th, 2021 gubernatorial election in the State.

He said the order was in line with the effort of the Inspector General of Police; IGP Usman Alkali Baba, to rid the Nigerian society of insecurity and crime.

In a statement released by DSP Nwode Nkeiruka, the Zone 13 police spokesperson and head of police media team for Anambra election duty, the CP, maintained that any vehicle that plies without plate number nor up-to-date plate number will be impounded and the law invoked upon the defaulter.

He reiterated the readiness of the Police to provide a crime-free and safe environment now and always.

Echeng reminds motorists – public and private users alike in Anambra State that the Inspector General of Police’s order on the ban of vehicles with unauthorized tinted glasses as the ban will be enforced in the State so as to check movements of people and goods in and out of the State.

He said that the Command under his watch is dedicated to providing security to the people of the State before, on and after the election.

“So, the police needs the corporation of the members of the public to achieve this, even as we urge that suspicious movement or credible information be given through this emergency GSM number: 08060463492 or 09032506317, he added. 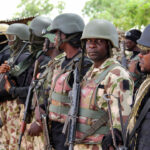 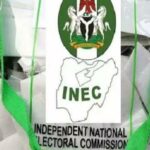