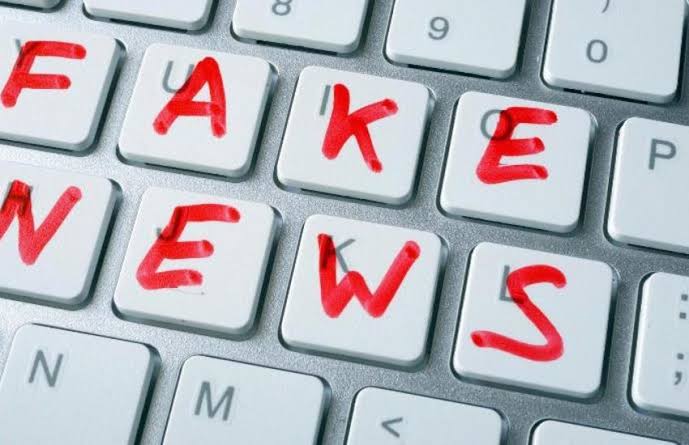 Spokesman of the Nigerian Air Force (NAF), Edward Gabkwet has asked Nigerians to avoid spreading fake news that could dampen the morale of our troops.

This was stated on Friday by Gabkwet during the Urgent Conversations programme of Radio Now FM.

According to the NAF spokesman, Nigerians must understand that the country’s security situation can only be fixed “if we all join hands together” with troops.

He said if the security agencies are given the needed support, “it will only be a matter of time” before Nigeria overcomes its problems.

“I assure Nigerians that it’s just a matter of time before everything will go back to normal,” he said.

“What we are looking and begging for is that Nigerians, aside from patience which they have exhibited over time, must please understand that this war that we are fighting can only be achieved if we all join hands together.

“In terms of providing that information and support for the arm forces. And when I say support, I’m talking about avoiding spreading rumours, fake news that could dampen the morale of our troops out there.

“Have you seen how other countries treat their armed forces? Armed forces that are far less in combatants or sophistication than the Nigerian armed forces.

“Let’s get a little of that. Let’s get that support that the other countries give to their armed forces. And I assure you when we put our hands together in all of these places. It will only be a matter of time.”