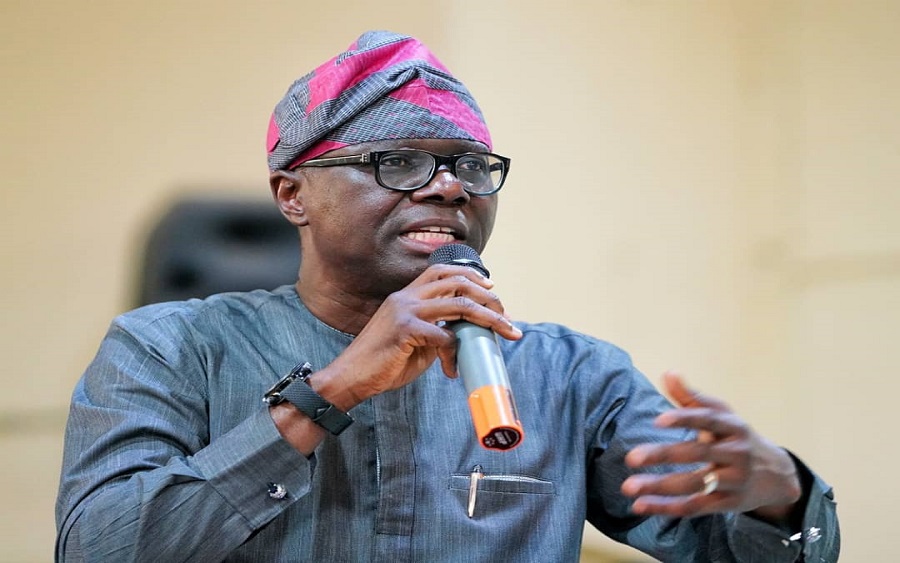 Governor of Lagos state, Babajide Sanwo-Olu has stated that structural integrity test will be conducted on the two othet edifices on the site where a 21-storey building collapsed.

Recall that the high-rise on Monday which was being developed by Fourscore Homes, owned by Femi Osibona collapsed, leading to the death of more than 30 persons, while several others are still believed to be trapped in the ruins.

Osibona’s body was recovered from the debris on Thursday evening.

Speaking after he paid a visit to six survivors on Thursday, the governor said the structural integrity test may begin on Friday.

“We still have two buildings that are still standing that nobody knows the structural integrity of those two buildings,” he said.

“We all have to continue to remain safe and we have given instruction for the structural integrity of the two remaining buildings and this will probably start tomorrow.

Sanwo-Olu: Nigerian workers are lifeblood of the economy

“There are six of them in total. However, one of them was moved this morning to LASUTH for additional investigative treatment — for some high level tertiary healthcare.

“The five others are in different spirits and I was able to speak with all of them and each of them has a different story and experience that you can only imagine.”