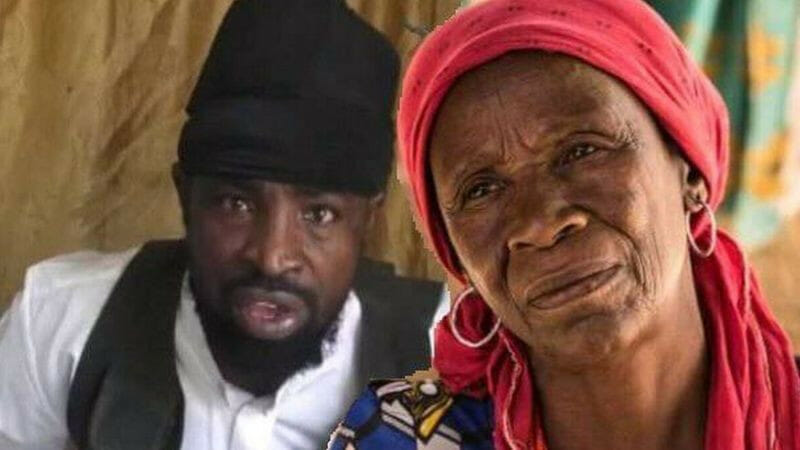 Falmata Shekau, mother of former Boko Haram leader, late Abubakar Shekau, has said she regretted giving birth to him because he was a tragedy to humanity.

WITHIN NIGERIA recalls that Shekau was killed in May after a clash between his men and fighters of the Islamic State West Africa Province (ISWAP).

According to data released by the state, national and international organizations, Shekau died after waging a deadly war against the Nigerian state that led to the death of over 100,000 thousand people, displacement of over three million people, and destruction of towns, villages, schools, hospitals, and other social amenities valued at over $9bn.

In an interview with Trust TV, the displeased mother of the terrorist group leader said he inflicted pains on her while he was alive and that they had since parted ways. She said she has no idea if he is dead or alive or whether he ever had children.

“I don’t know if he (Shekau) had any offspring. I gave birth to him and that is the only and last thing between us. Whether he is alive or not; we have parted ways. I never knew whether he had any offspring. He inflicted severe pain on me. God Almighty will judge between us in the hereafter.” she said