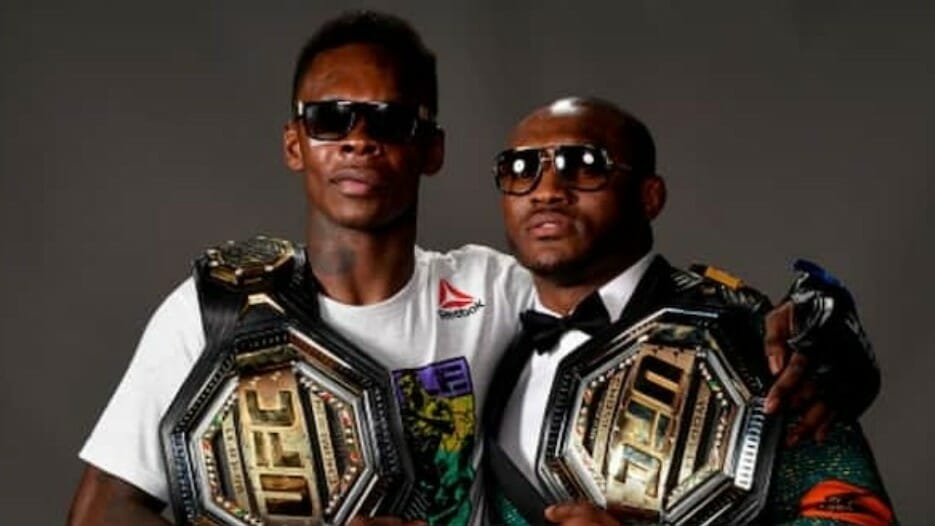 Kamaru Usman will defend his UFC welterweight crown for the sixth time when he takes on Colby Covington in a much-anticipated pay-per-view event, MMA Mania, Republic World.

The fight is set to take place in Madison Square Garden at UFC 268 where Rose Namajunas will also defend her strawweight title with Zhang Weili for the second time.

The Nigerian Nightmare was asked if he moved up in weight class to challenge compatriot and friend Israel Adesanya for the middleweight championship.

What Usman said about fighting Adesanya And Usman responded that it would only take the UFC to put a $100million price tag for the fight to happen.

“If me and him decide we want to compete, and the UFC is throwing $100 million at us, then we’ll make it happen.”

How Much Does the Most Paid Nigerian Athlete Earn?

It is not the first Usman has been tried to talk into fighting with his best friend Adesanya.