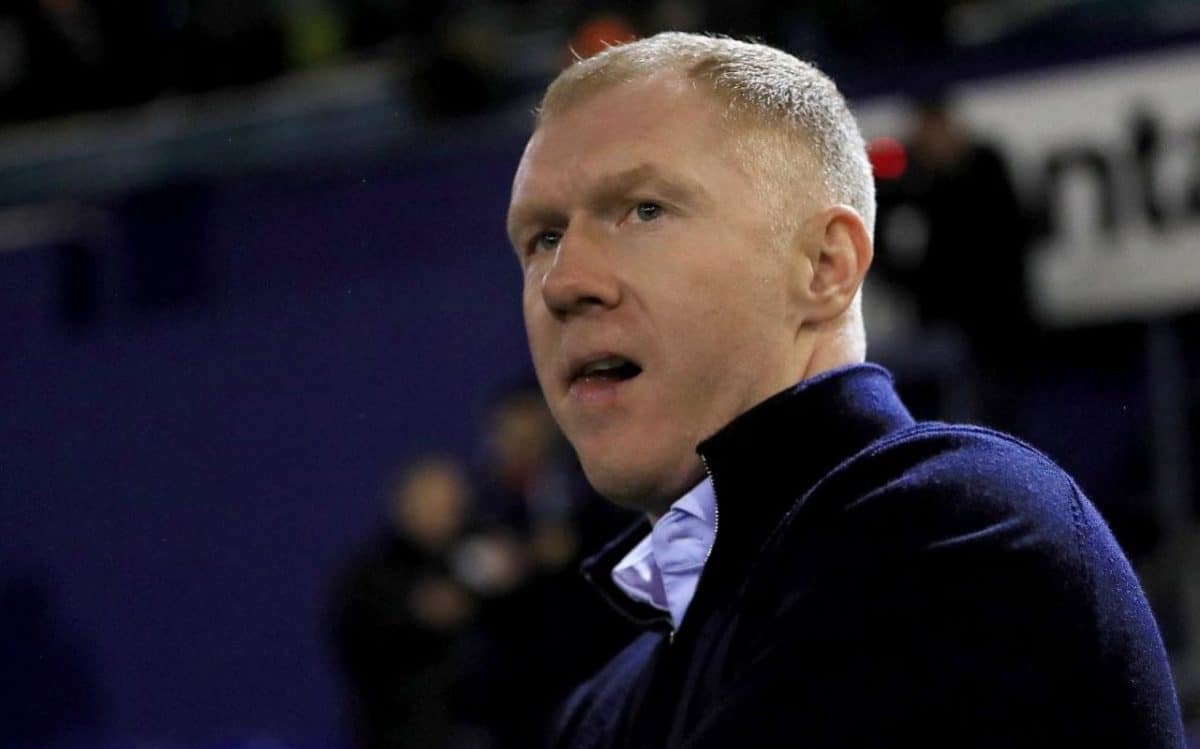 Wan Bissaka was branded as a useless player when having the ball by Scholes.

He also criticized Man United manager, Ole Gunnar Solskjaer, over his tactics against Man City, adding that the Norwegian needs to start showing conviction if he wants to save his job at Old Trafford.

“The conviction has to come from the coach of the way you are going to play football,” Scholes told Premier League Productions.

“Ole has been here three years now and we have come here today not really knowing what he’s going to do.

“Three years down the line you can see the evidence on the pitch, today and two weeks ago we’re a long way off. I do think we have got a group of good players, but Ole has to convince everyone that he’s the right man to find the right formation for this team.

“Three centre-halves today, none of them that good on the ball. Ole has got to find a way and it is a job, by the way. There is a squad of players there that could be OK.”