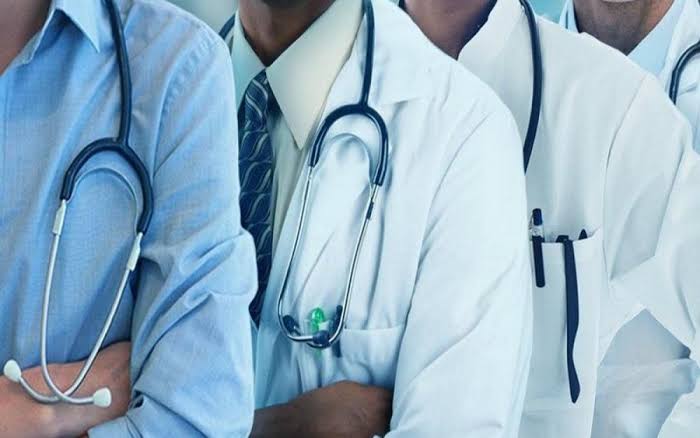 Medical doctors in the employment of the Kwara State government on Saturday suspended their strike.

Members of the National Association of Government General Medical and Dental Practitioners (NAGGMDP) had embarked on a seven-day warning strike.

The association said it had served the government with a series of ultimatums concerning members’ welfare.

State chairman of the association, Dr Saka Agboola, announced the suspension after an emergency congress.

“This is to give room for engagement with the government on some of our agitation, including good conditions of service, especially in the payment of new remuneration to the members of the union,” he said.

According to him, the doctors also took into consideration the favourable disposition of the state government to negotiate with them.

He acknowledged the suffering of patients during the warning strike.

Agboola said the doctors were not intimidated to suspend the strike.