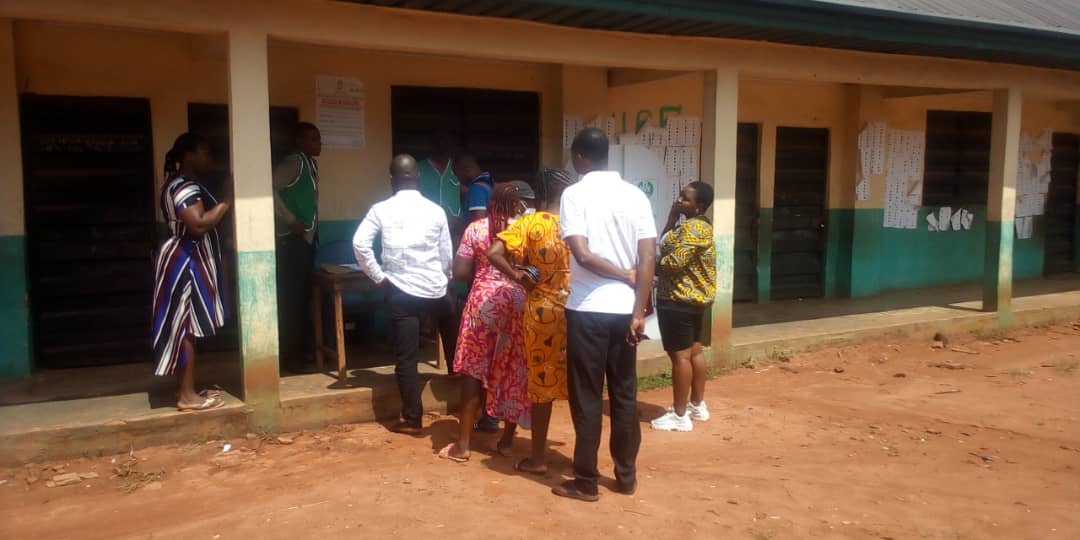 The Independent National Electoral Commission, INEC, has blamed the the sit-at-home order by the Indigenous People of Biafra, IPOB, for the poor turnout of voters during the inconclusive Anambra State governorship election.

“There is a whole state of fear that has been created by the politics of agitation for a separate state in this part of the country.

“IPOB has been able to enforce the sit-at-home order over time. So the fear of IPOB has become the beginning of wisdom.

“We have had a problem with extremely low voter turnout. The voter turnout, I think, if you are scientific in terms of what we are seeing in many local governments, you are actually dealing with less than 25 percent voter turnout, and this is not really good for our democracy,” he said.

WITHIN NIGERIA recalls that IPOB had said the sit-at-home order was to prevail on the Federal Government to release its leader, Nnamdi Kanu.

However, the separatist group cancelled the order a few hours to the commencement of the election.

IPOB had urged residents of the state to come out and cast their votes without fear.