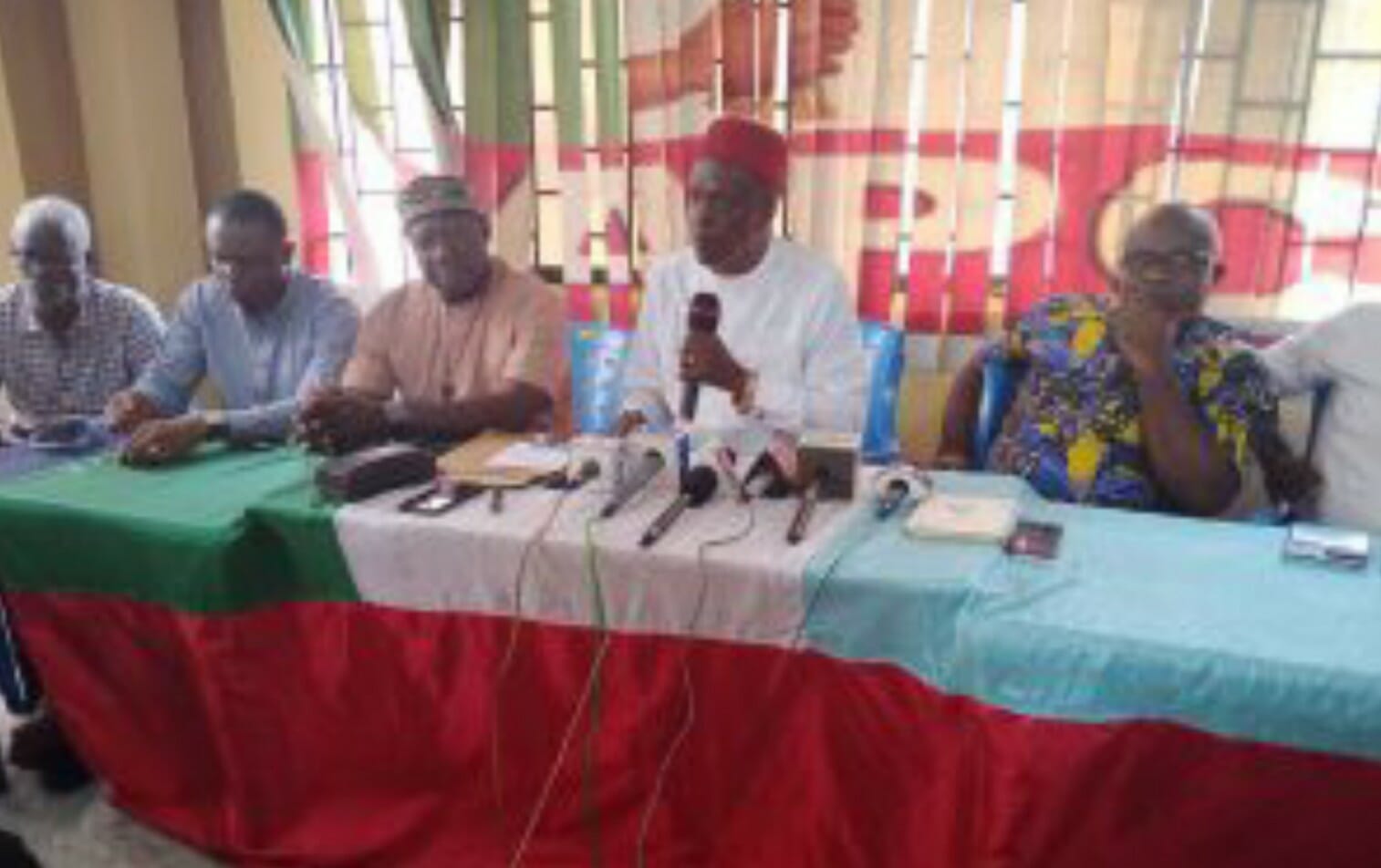 Anambra poll: I did not faint over election result – APC Chairman Ejidike

The Chairman of All Progressives Congress (APC) Anambra State Chapter, Chief Basil Ejidike, has denied that he never fainted over the result of the governorship election conducted on Saturday.

He insisted that, despite social media reports over the stance of the party about the election, he did not call for the cancellation of the election.

Ejidike, who addressed a press conference in Awka, said that, despite the party’s protests, there was no truth in some press statements attributed to the party, and being circulated on social media.

‘There have been too many [sic] information ascribed to us that is not true. Some people wrote whatever they liked and credited it to the party when it didn’t come from the party,’ he stated.

‘One of them was the one that said APC has denounced the exercise and called for cancellation, and the other was that we said we were heading to court to challenge the election.

‘There is another one that said that I collapsed, after hearing the result of my ward, where they claimed I lost. I want to make it clear that they were false information. None of them emanated from us.

‘The picture saying that I collapsed is false. My polling unit 002 bridgehead market, Onitsha was won by APC. I had 95 per cent in the unit and even in my ward. If you look at the picture they are circulating, you will know that it has no resemblance to my person at all. Please, discard the information.’

Ejidike said that even though the statements credited to the party were false, the election on Saturday was marred by irregularities, including the disenfranchisement of their supporters sing the Bimodal Voter Accreditation System (BVAS).

‘We cannot start going to court in an election that has not been concluded. We cannot call for the cancellation of an election that was still ongoing. Our party never made the statement, and never said those things, so we urge you to discard them.

‘What happened on election day with the BVAS was a surprise to us. We are surprised to discover they did not function appropriately. Voters turned out but ended up not voting.

‘In my polling unit, it took me 15 minutes to be cleared to cast one vote. I visited Onitsha south not less than eight times to complain about the BVAS, and I hope that INEC will improve on it.

‘They cancelled 10,000 votes for APC in Abatete and went ahead to announce the result. In Uke elections were held in only six out of 17 polling units. Many other units in Idemili had no election and INEC still collated and announced results.

‘The essence of this is to draw all these grey areas to INEC, so that justice may be seen to have been done. We have not in any way called for cancellation, but adequate attention should be given to these areas to help the people exercise their franchise,’ he said. 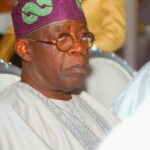