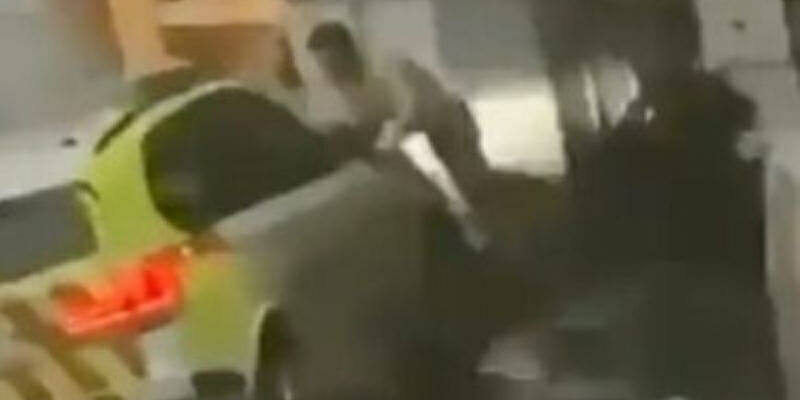 A semi-naked knifeman has been shot dead by police after going on a rampage through the streets of Oslo in Norway.

Police said only that there was “more than one” victim in the attack which took place around 9am local time in Olso’s Bislett region.

Officers deliberately rammed the attacker with a police car in a bid to prevent him from stabbing more people. 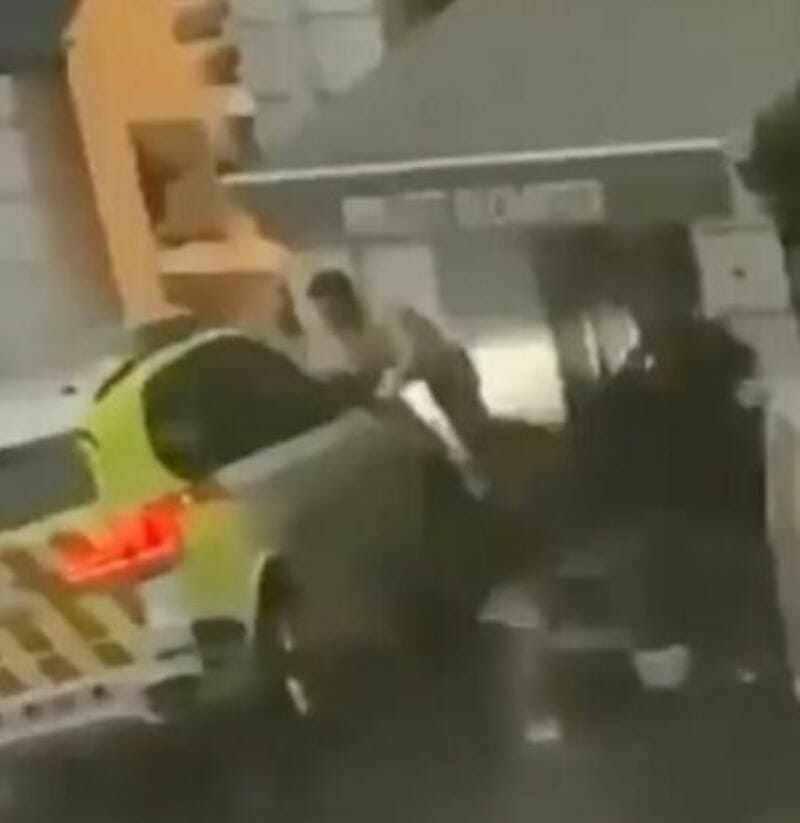 Norwegian police spokesman Torgeir Brenden, said that the man, who was stripped to the waist and was carrying a large knife appeared to be preparing to stab another victim when the police car hit him.

“He was about to attack people on the street when the police came and had it stopped.”

“Two people were involved,” he added, “and the police took care of them as best they can.” 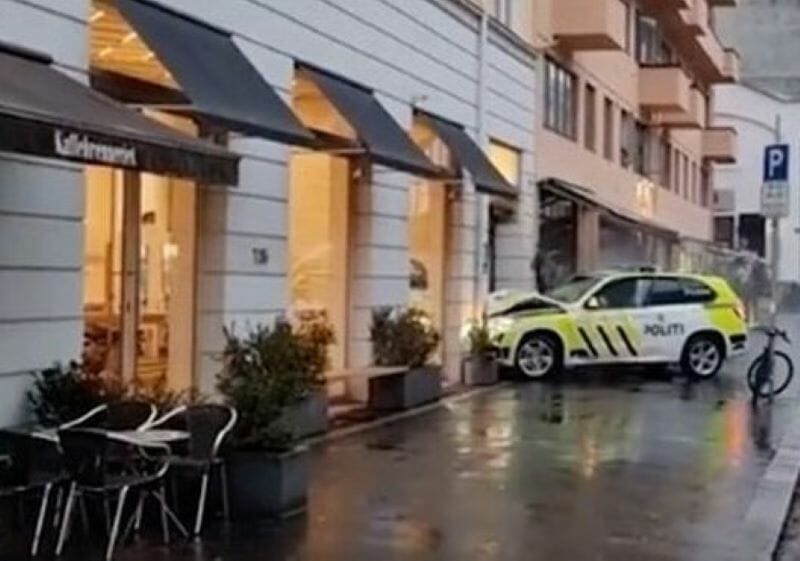 The attacker’s name has not been revealed and his motive currently remains a mystery although some bystanders claim they heard him shout Allahu Akbar” (God is great) during the attack.

After the police car mounted the pavement during the attack, the knifeman turned his attention to the police vehicle and managed to open the car door.

“Several shots” were then fired at the assailant who reportedly died at the scene.

“We can imagine that he intended to attack more,” Brenden said.