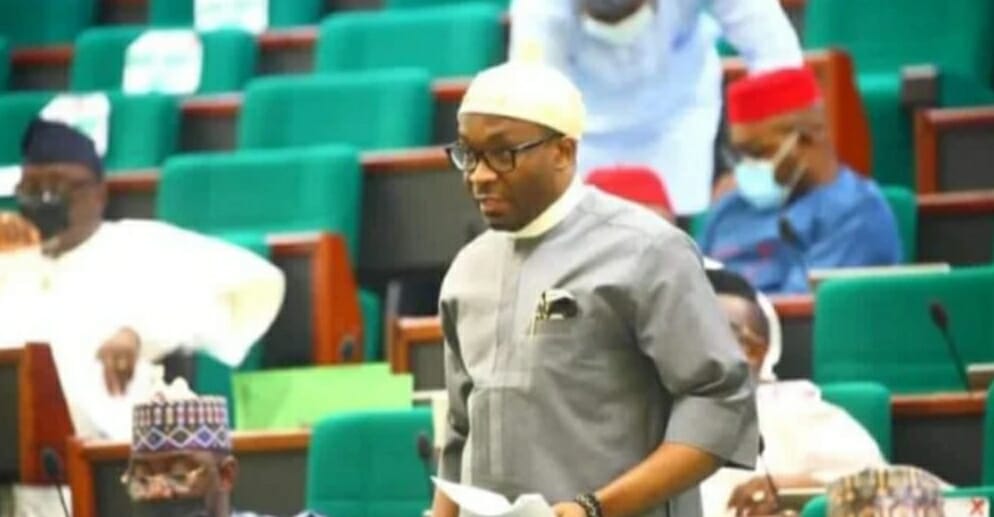 Spokesman of the house of representatives, Benjamin Kalu has stated that the national assembly adopted direct primary as part of efforts to strengthen democracy.

Recall that the national assembly on Tuesday had approved the conference committee report on the electoral act amendment bill which recommended direct primary for political parties.

Several Nigerians especially politicians have reacted to the recommendation of the lawmakers.

The Peoples Democratic Party (PDP) had also accused the All Progressives Congress (APC) of using the legislative arm of government to impose direct primaries on them.

Kalu, who spoke on Wednesday when he featured on Sunrise Daily, a Channels Television programme, said the decision was taken because of the benefits of direct primaries.

“Once we make laws from the  parliament, the parties are obliged to submit themselves to the laws made to create the parameters of the operations; it is not the other way round,” he said.

“And in the course of making laws, a lot of things come into play. The whole idea of making the laws is to enable people who are representing various constituencies to consider the pros and the cons of going in a particular direction. It goes beyond the colours of the political parties.

“Political parties are platforms that are supposed to be there to streghten the institution of democracy. We are the fulcrum of our democracy, the legislative arm; we know what is best for our country; we are the backbone.

“If you remove the legislative arm, the democracy will collpase. We have seen the benefits of direct primaries, that is why we are putting it in our laws to guide the various political primaries on the parameters of our operations to enable us advance our democracy from where it is to where it ought to be; even if not completely, at least quite closer to what they ought to be.”