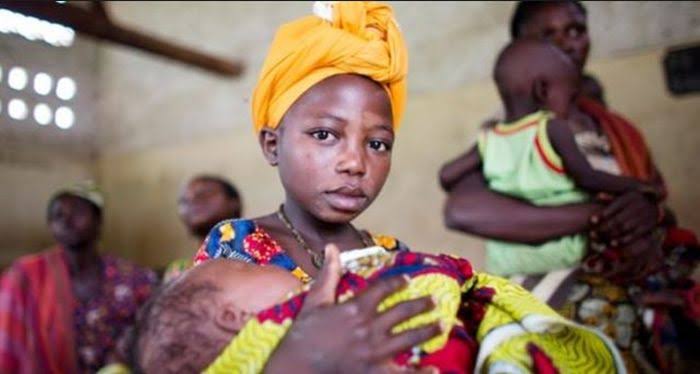 Report: 48% of girls in northern Nigeria marry before age 15

A report from Save the Children International revealed that 48% of girls in northern Nigeria get married before the age of 15.

The report titled ‘State of the Nigerian Girl: An incisive diagnosis of child marriage in Nigeria’ also revealed that 78 per cent of girls in northern Nigeria were married by age 18.

It read, “An estimated 44% of girls in Nigeria are married before their 18th birthday and the country also records the 11th highest rate of child marriage globally (UNICEF, 2013).

According to the report, child marriages result in the increase of birth rates and population explosion, therefore undermining the government’s effort in sustainable development.

“As an outcome of child marriage; births increase, and the population explosion undermines the government’s ability to effectively plan and mobilize resources for sustainable development,” the report revealed.

It continued, “Besides, child marriage has great negative consequences on the education of the girl-child. This is so, as there is a linkage between level of education and marriage; linkage between child marriage and adolescent sexual and reproductive health complications, maternal; child and neonatal health; nutrition status of children; literacy rates among child brides and former child brides; and poverty and long-term economic growth.”