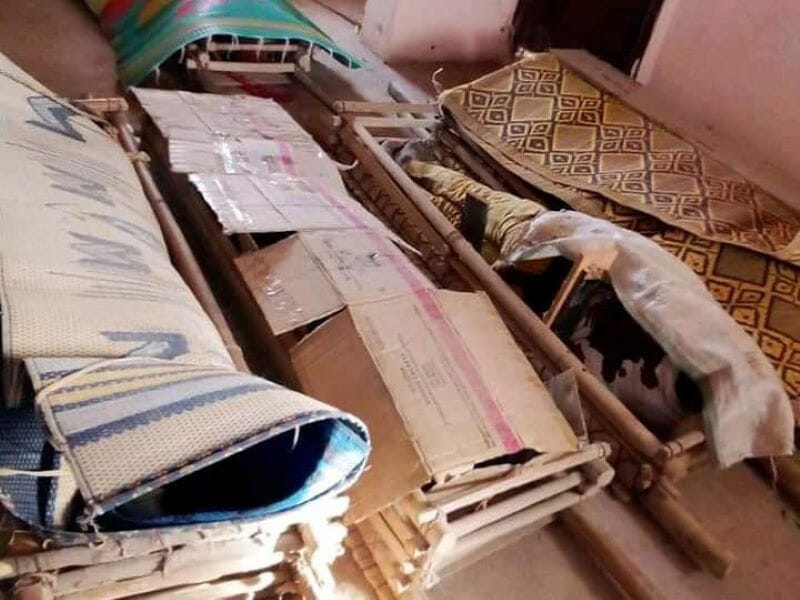 Bandits have killed at least 15 people during attacks on communities in Goronyo and Illela local government areas of Sokoto State.

Governor Aminu Tambuwal confirmed the attack on Monday, November 15, shortly before he presented the state’s 2022 draft budget to members of the Sokoto State House of Assembly.

Tambuwal said that the locals were killed during the attacks which occurred between Sunday night and Monday morning.

He said 12 people were killed in Munwadata town and Kamalo in Illela and three others lost their lives in Goronyo.

The governor condoled with the families of those who lost their loved ones to the attacks, as well as people of the affected communities.