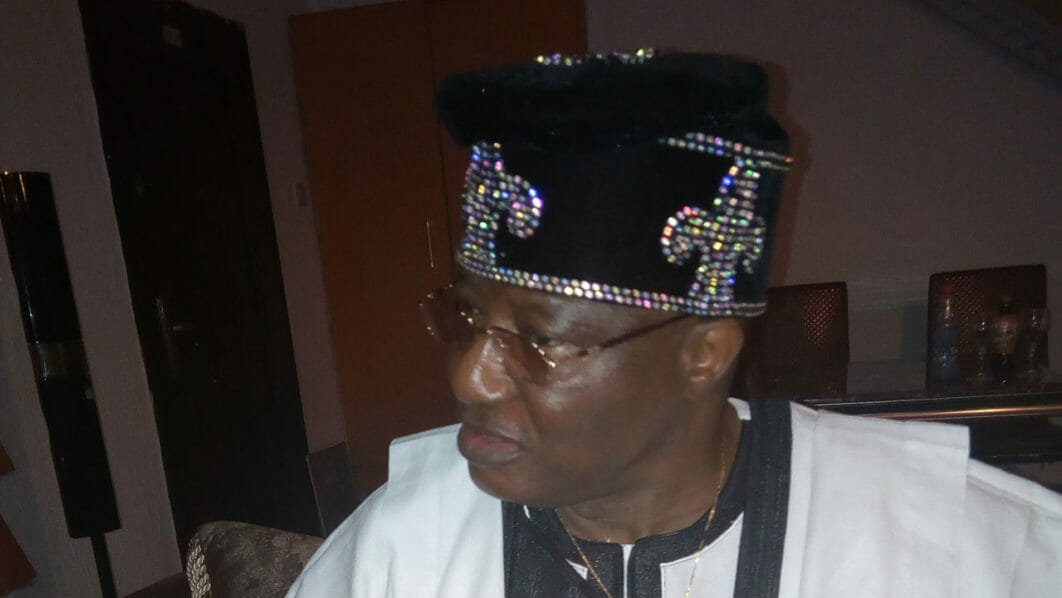 Police in Osun have arrested the owner of Hilton Hotels and Resorts, Dr. Rahman Adegoke Adedoyin over alleged killing of a student of the Obafemi Awolowo University (OAU), Mr Timothy Adegoke.

This was made known on Wednesday by the police via a statement released by its spokesperson, SP Yemisi Opalola.

Recall that Timothy, a Master of Business Administration (MBA) student of OAU, was earlier declared missing after he had come from Abuja to sit for his examination at the OAU distance learning centre, Moro, Osun State.

The student reportedly lodged in the Hilton Hotel located in Ife, Osun State a number of times between October 22 and November 5, 2021.

It was further gathered that Timothy was in Ife from October 22nd to October 24th; October 29th to October 31st; and had also planned to stay from November 5th to November 7th, 2021.

He was said to have frequented the town to take MBA examinations scheduled at intervals.

However, he was later declared missing after he checked in at the hotel on Friday, November 5, 2021, preceding his examinations scheduled for Saturday, November 6 and Sunday, November 7.

Meanwhile, the Osun State Police Command, in a statement on Wednesday, said, “Subsequent upon the earlier press release issued in respect of the circumstances surrounding the death of Mr Timothy Adegoke; a masters degree student of OAU who came from Abuja to sit for his examination at the OAU distance learning centre, Moro, Osun State, the Commissioner of Police, CP Olawale Olokode, psc wishes to update the general public that, in addition to the six (6) suspects earlier arrested, the chairman of Hilton Hotel and Resort, Ile-Ife, Dr Ramon Adegoke Atobatele Adedoyin was also arrested on 15th November, 2021.

“He is currently in police detention, undergoing interrogation in connection with the case, while awaiting the autopsy report from the hospital.

“While thanking members of the public, especially the bereaved family, students and management of OAU for their patience to allow the police continue on a thorough investigation on the matter, the CP reiterates the commitment of the state police command to ensure justice is done; no matter the personality of the person(s) involved in the case or how highly or lowly placed in the society; if found culpable.

“Meanwhile, further update on the case will be made public as event unfolds,” the statement read.