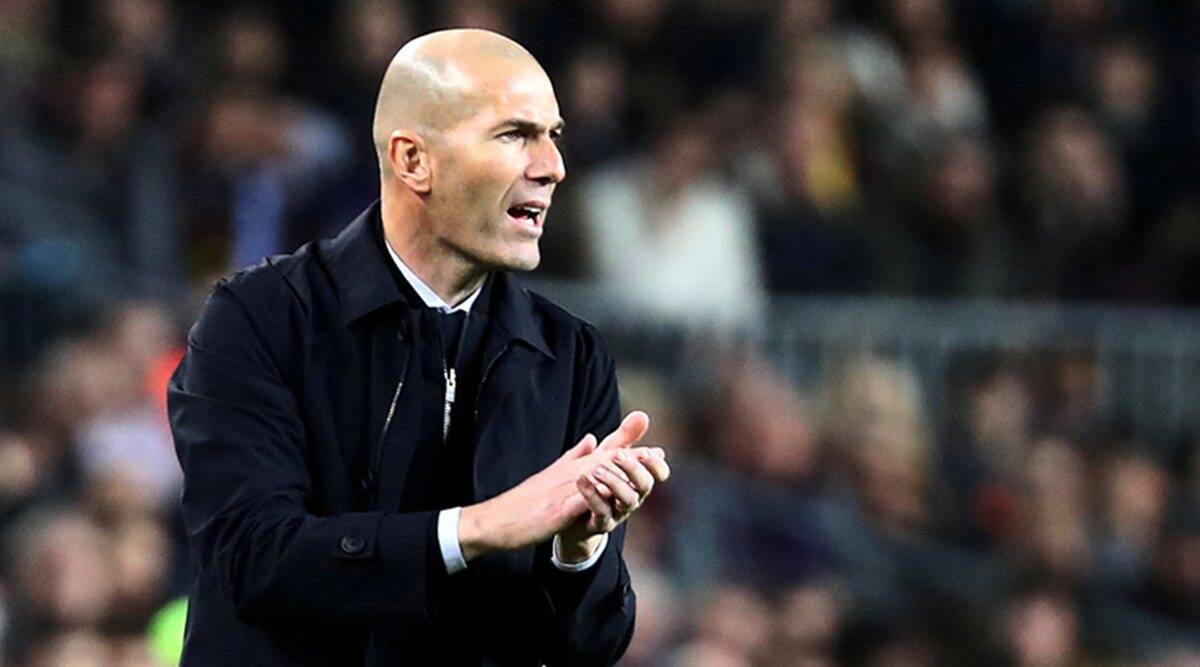 Former Real Madrid manager, Zinedine Zidane, has made a U-turn on his stance on replacing Ole Gunnar Solskjaer at Manchester United.

Zidane is one of the leading contenders to replace Solskjaer, whose Manchester United future is up in the air due to the club’s recent poor run of results.

Recall that the Frenchman would rather join Man United or any other club in the summer where he can get a pre-season under his belt to prepare his team for the upcoming season.

According to the Daily Record, Zidane is now increasingly ‘attracted’ to the prospect of replacing Solskjaer should the Norwegian eventually leave Man United, particularly with the Red Devils squad boasting two of his former players Cristiano Ronaldo and Raphael Varane, as well as his compatriot, Paul Pogba.

The report added that Man United intermediaries have also made progress in their attempts to persuade Zidane to replace Solskjaer at Old Trafford.

Zidane is currently out of work after leaving Real Madrid in the summer.

This is coming after the Manchester United boardroom were divided over the issue of sacking Solskjaer.

Meanwhile, Man United currently sit in the sixth position on the Premier League table with 17 points from 11 matches.

They will tackle Watford this weekend in an away Premier League tie on Saturday evening. 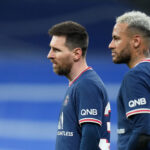 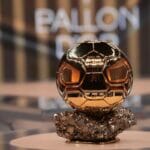 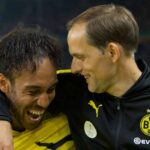