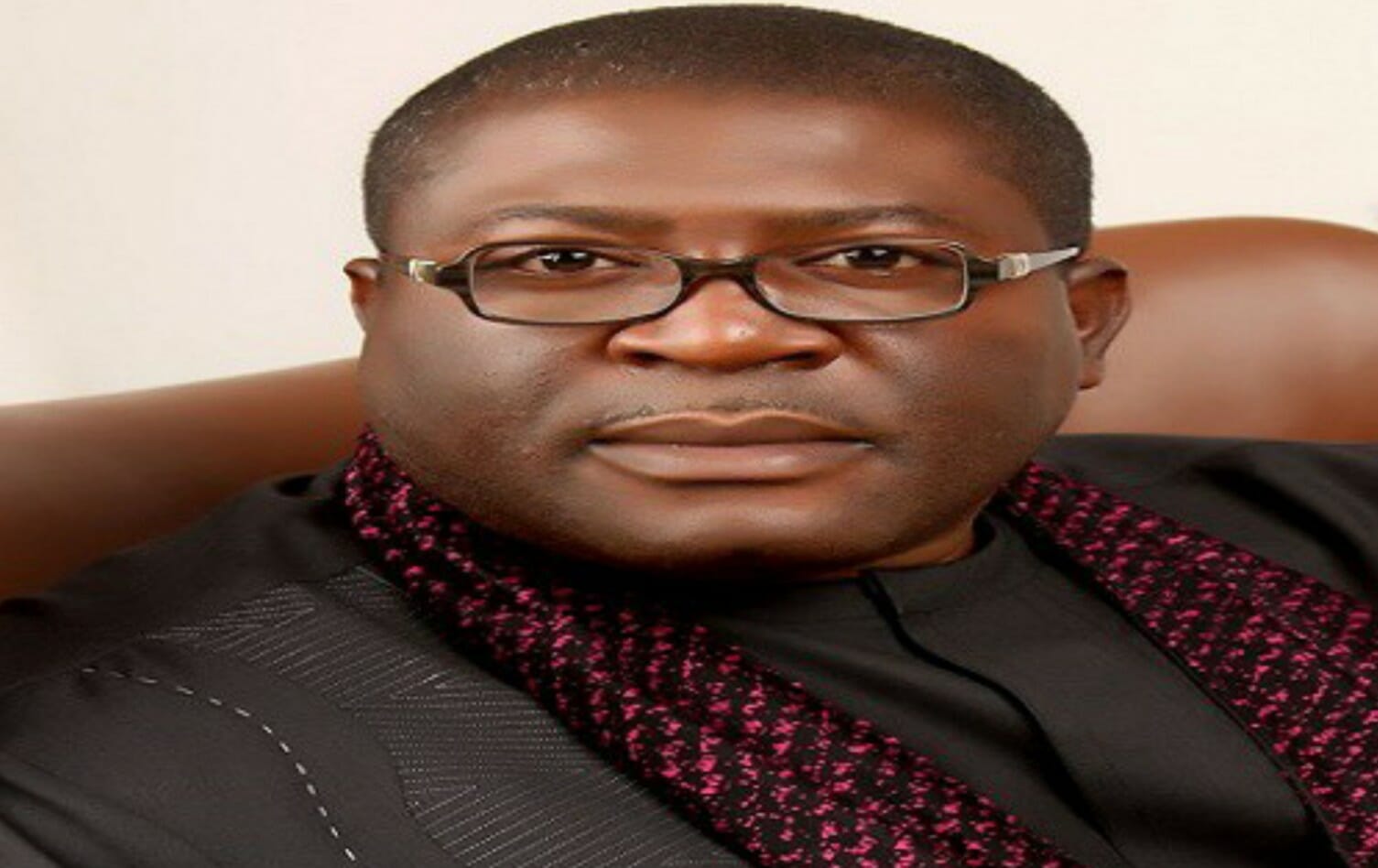 Eze Henry Madumere, the father of former Imo Deputy Governor, has been kidnapped.

The abductee, who is the traditional ruler of Ezi – Mbieri Autonomous Community in Mbaitoli Local Government Area of the State, was whisked away on Friday morning.

The monarch was reportedly abducted by some hoodlums around Iho Community in Ikeduru Local Government Area of the State.

Eyewitnesses said that the kidnappers ambushed the monarch on his way to a funeral.

They were said to have dragged the traditional ruler out of his car and drove to unknown destination after shooting sporadically.

His son, Prince Eze Madumere, confirmed the incident and disclosed that his father’s abductors have contacted the family.

The Police Public Relations Officer, (PPRO) Michael Abattam, confirmed the incident and assured that measures has been put in place to arrest the culprits. 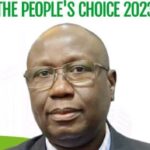