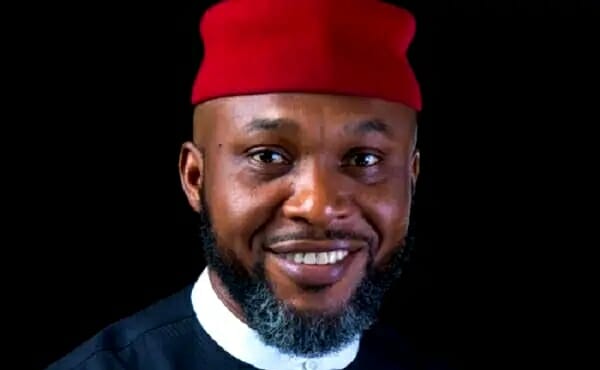 Former minister of aviation, Osita Chidoka has stated that it is a national scandal that some civil servants are yet to resume their normal work schedule 20 months after the COVID-19 lockdown.

Chidoka said given the decline in death and infection rates, federal government offices should have fully opened for business.

Chidoka decried that public places, including religious houses and markets, have reopened but some civil servants are still working from home.

The former aviation minister, Chidoka via a statement issued on Thursday said there is no justification for the partial opening of government offices.

“One year eight months after, deaths related to Covid are down, infection rates, according to NCDC, are down, and the government, rightly, has eased restrictions. Churches, markets, bars, night clubs and other gathering points and businesses are all open except federal government offices.

“Levels 01 to 13 are still at home since March last year. Only levels 14 to 17 are required to come to the office. They are not working remotely because the government has not built nor adopted a virtual platform for remote — a sign of the analogue government we have in a fast-changing digital world.

FG to IPMAN: We’ve paid over N58bn to oil marketers as bridging…

“Could it be that someone forgot to write a memo to reopen the government offices, or there may be a realisation that the government can function without its current workforce? On either count, this is a national scandal.

“So we borrow every month to pay salaries to those who do not work? This negligent act is a sad reminder of the seriousness we are confronting the nation’s existential challenges.

“Someone needs to explain to the nation why civil servants are still at home and receiving salaries monthly? In 2020 and 2021, the government budget for personnel cost was about 6.8 trillion naira, implying that we have paid over 4 trillion to people who did no work for the government.

“Where are our legislators? Where is the civil society and NLC? The continued closure of government office to the bulk of the staff is a clear indictment of our current national values about productivity and attitude to work—a terrible example.”