Eleven members of the Islamic State for West African Province (ISWAP) were killed with many others escaped injured in a confrontation with Nigerian troops in Damboa Local Government Area of Borno State.

According to reports, the terrorists were reportedly trying to take over the town before they met a resistance by the Nigerian troops.

DAILY POST reports that a security source in Damboa on Friday said that soldiers are currently on the trail of the fleeing terrorists with the aim of ensuring that they are well cleared from the surroundings.

“I am inside Damboa, we have repelled that attack but some of our men are in pursuit of the fleeing terrorists. They came in large number with the aim of taking control of the town,” he said.

According to him as they approached, the troops swiftly repelled the attack and forced the terrorists to withdraw in disarray through Sandia village.

The GOC said total normalcy has been restored in the town, as people were going about their normal activities, while exploitation was still ongoing by the Air Task Force to mop up the fleeing terrorists. 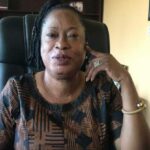 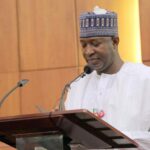 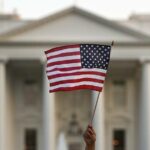 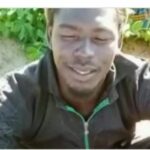 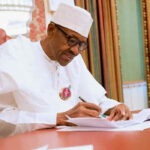