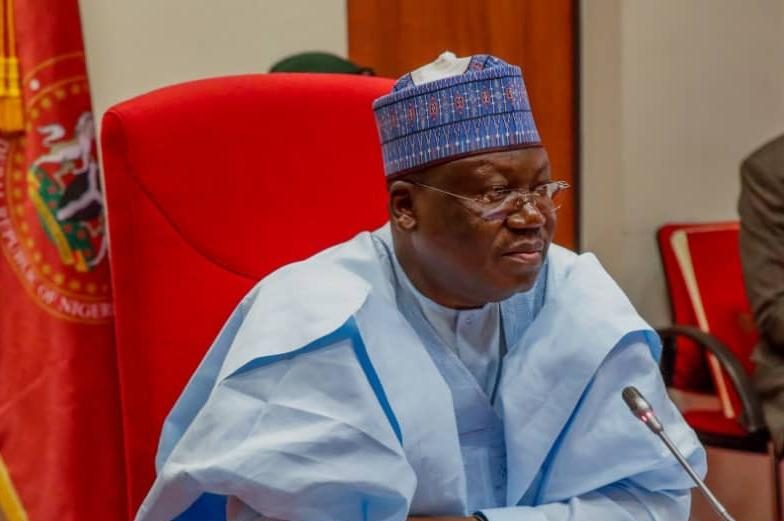 This was made known on Monday by Lawan while speaking to state house correspondents after the meeting with the president.

Recall that on November 19, the national assembly had transmitted the bill to Buhari for assent.

The decision to adopt direct primaries has elicited varied reactions, with stakeholders such as the Peoples Democratic Party (PDP) and some All Progressives Congress (APC) governors kicking against it.

There have also been reports that some APC governors are planning to influence the president not to sign the bill because of the clause.

Asked how APC can ensure stability when governors are unhappy with direct primaries, Lawan said the best way forward is for people to engage.

“So, when we have any section of a party disagreeing with something, we should be engaging,” he said.

We will sack Lawan if he attempts to block Buhari’s impeachment,…

Level of insecurity in the country is frightening, says Ahmed Lawan

“That’s why we are politicians. We must have that kind of a platform where we discuss the issues, let’s understand each other, and then we make whatever it is that will make this disagreement minimised. Or maybe where possible, eliminated completely.

On whether the national assembly was willing to let go of direct primaries if need be, the senate president said it is not something to be talked about since the assembly had “finished its work” and transmitted the bill to Buhari.

“And I think at this moment, all eyes will be on what happens to the bill from the executive side rather than the legislature,” he said.

“Yes, of course, when we send a bill to Mr. president, we expect the bill to be signed. But there are two things that can happen. Mr. president could decide to, of course, after consultation with his advisers, sign, or if he doesn’t want to sign he may have his reasons.”

When asked how long he thinks it will take for the bill to be signed, he said: “Mr president has his own processes when a bill is sent to him from the national assembly.

“I’m sure he has the attorney general and others to advise him. So why should I stress myself to say, just sign? We expect that he will sign, but how he does that is his call.

“And I think we should allow him to just follow the processes he is used to, but the expectation of members of the national assembly is that the bill is signed.”