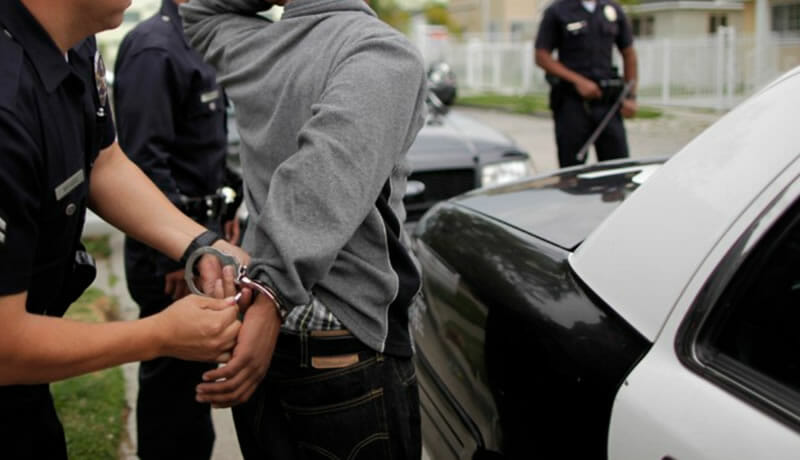 Sulemon Arowokoko, a Nigerian man in Pittsburg, Pennsylvania, United States will be jailed in the federal prison for his role in an identity theft scheme in which conspirators tricked 10 banks into sending duplicate debit and credit cards, then used them to buy merchandise for resale in Nigeria.

US District Judge J. Nicholas Ranjan sentenced Sulemon Arowokoko, whose lawyer said his criminal cohorts in Africa “took advantage” of him, to 32, to 3½ years behind bars, Nigeria Abroad reports.

Arowokoko and another Nigerian man, Samiat Akinyemi, were indicted in 2020 on charges of conspiracy, access device fraud and aggravated identity theft.

He admitted that he was part of a conspiracy to steal the identity of bank customers to get duplicate debit and credit cards in the customers’ names. The criminal group then used the cards to buy more than $250,000 worth of gift cards, clothes, perfume, jewelry, and furniture. Arowokoko shipped some of the items back to Nigeria.

Assistant US Attorney Jeff Bengel said the theft ring was sophisticated. One member used personal information from a victim and contacted the person’s bank to “hijack their account.”

Once inside, the group asked for new bank cards to be issued in the person’s name and sent to an address connected to the conspiracy. One of those addresses was Arowokoko’s house in Pittsburgh; a second was a house where he had previously worked as a home health care aide.

From the fall of 2017 to the summer of 2019, when the US Department of Homeland Security raided Arowokoko’s house, he used the cards hundreds of times to buy merchandise.

“This is not a case where Arowokoko strayed into criminal conduct as the result of a momentary lapse in judgment,” Mr. Bengel said. “Instead, Arowokoko systematically broke the law for almost two full years.”

The fraud caused losses to dozens of customers at numerous banks and financial institutions.

“The result of the fraud was a clear benefit to Arowokoko: Reselling merchandise abroad is more profitable if it is bought in the first instance with someone else’s money,” Mr. Bengel said.

Arowokoko only stopped when federal agents caught him.

His lawyer, Robert Carey Jr., asked for leniency, saying Arowokoko merely used the cards but wasn’t the one who duped the banks into providing them or stole people’s identities.

He said Arowokoko was born in Nigeria in 1989 and came to the US when he was 19, first to Rhode Island and then to Pittsburgh in 2011, and is a trained mechanic and nurse with no criminal past until now.

Mr. Carey said the criminal operation originated in Nigeria, where American goods are in demand and fraud schemes are common, pointing out that the FBI maintains a website dedicated to Nigerian “419” schemes. The number refers to the Nigerian crimes code.

“Sulemon’s connections in Africa took advantage of him,” Mr. Carey said. “Initially, Mr. Arowokoko was sending legitimately purchased American goods to contacts in Africa. Unfortunately, the arrangement slipped into criminal activity. Mr. Arowokoko was provided with third-party credit cards that he used to make unauthorized purchases. His role in the offense was limited to entering stores and making transactions.”

He asked for no more than 36 months for his client.

But the judge imposed a term of 44 months and ordered Arowokoko to pay $116,000 (approximately N48 million) in restitution.

Akinyemi, the other Nigerian man already indicted, pleaded guilty in September and is awaiting sentencing.