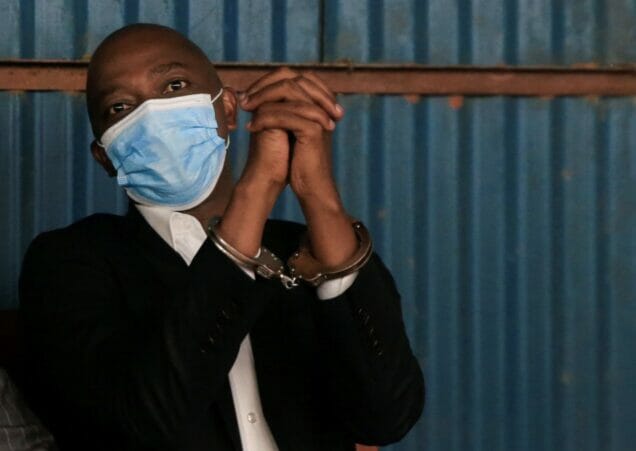 Kenyan police have re-arrested the country’s controversial football boss, Nick Mwendwa, just a day after the state dropped a corruption prosecution against him.

Mwendwa, the president of the Football Kenya Federation (FKF), is being held at a police station outside of Nairobi, according to the federation’s secretary-general, Barry Otieno, who spoke to reporters on Friday.

The reasons for his latest arrest were not immediately clear, AFP reported.

Mwendwa was first detained on November 12 after the government disbanded the FKF and set up a caretaker committee to run football over alleged financial impropriety during his tenure.

But a court on Thursday declared the case against Mwendwa closed after the state failed to provide any evidence against him.

The prosecution however said it planned to continue with its investigations into the finances of the football body.

Mwendwa, who has been head of the FKF since 2016 and is also owner of the top-flight league club Kariobangi Sharks, has denied any wrongdoing.

Flamboyant butcher who operates chain of eateries arrested over…

The 42-year-old on Thursday unsuccessfully sought a court order to bar the caretaker committee from running the federation’s affairs for an interim period of six months.

He had also sought to stop the government from pressing any future charges against him and his FKF colleagues on the basis of its investigation into the body’s finances. 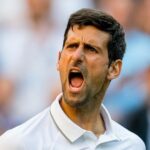 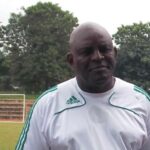 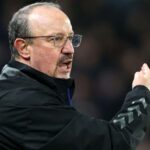 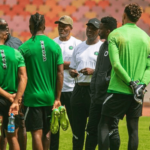 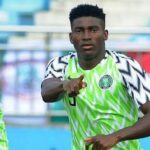 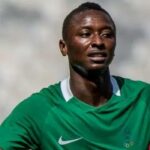 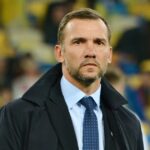 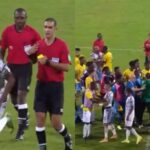