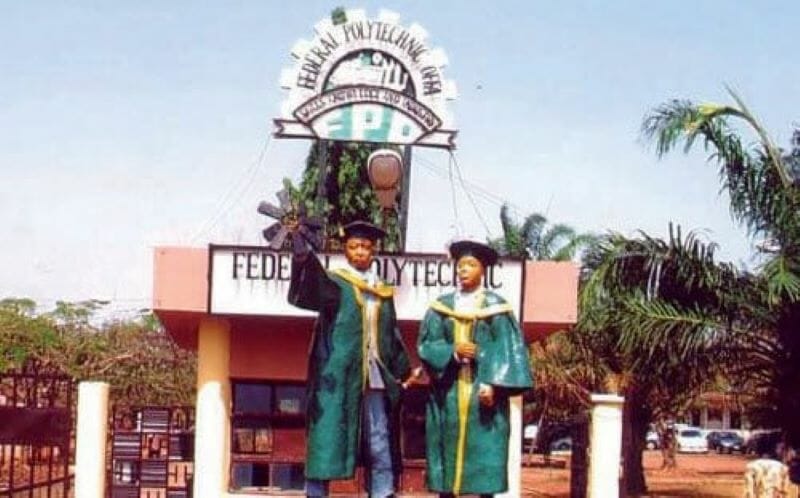 Momoh, a lecturer in the institution’s Department of Mass Communication, hailed from Kogi State and was the secretary of Igala Local Community in Offa.

According to PUNCH, a lecturer in the department, who confirmed Momoh’s death and did not want his name in print said; “we learnt he slumped and died while attending his Igala community meeting in Offa on Sunday. He was the secretary of the local community in Offa.”

The institution’s Head of Media and Publicity, Olayinka Iroye, was yet to comment to the incident as of the time of filling this report