You have only one-week to release our N22.27bn Earned Allowances – ASUU tells FG

The Academic Staff Union of Universities (ASUU) has again warned the Federal Government to, without further delay, release the N22.27 billion it said it had approved, to pay the earned academic allowances owed its members.

The union said that is the only way to avert another indefinite strike when its three-week ultimatum expires expired.

The President of the union, Professor Emmanuel Osodeke, gave the warning on Sunday in an interview with Tribune, saying the three-week ultimatum remains only one week more before the union can take the next action, should government fail to yield to its side.

According to him, up till now, ASUU has not heard anything from the Federal Government concerning the release of the money despite all the promises and it has not also officially communicated to us about the matter.

ASUU at different fora in the last few months and, particularly after the expiration of its August deadline, had been sensitising the public about its lingering contentious issues with the Federal Government threatening to embark on strike should the Federal Government continue to refuse to honour the last agreement it reached with the union last December.

The agreement boders on the provision of funds for the revitalisation of dilapidating infrastructure (hostel accommodation, befitting lecture theatres, state-ofthe-art laboratories, good working environment for lecturers, and so forth), payment of Earned Academic Allowances (EAA), arresting the trend of proliferation of state-owned universities while neglecting the funding of the existing ones, among others. 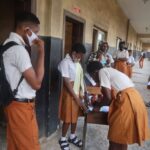 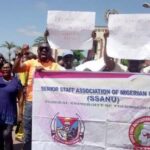 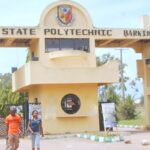 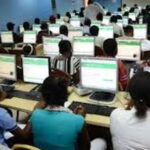 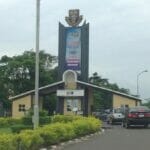 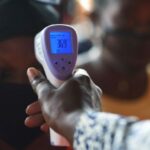 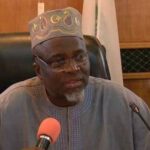