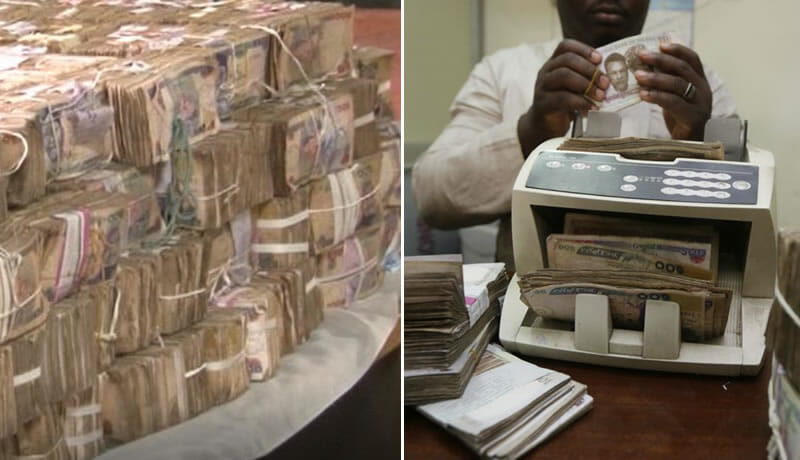 The defendant is standing trial on a two-count charge of conspiracy and stealing before an Ogudu Magistrates’ Court.

However, Ekpe who resides at Ikorodu Lagos state pleaded not guilty to the charge.

According to the prosecutor, Insp Sunday Bassey, the defendant committed the theft on Aug. 2  11:00 a.m. at a branch of UBA at Ketu, Lagos.

He said that the defendant and others at large conspired to steal the sum from the bank.

Bassey said that the defendant worked as a contract employee in the bulk room of the bank.

According to him, Ekpe was to collect customers’ bulk money and process with the bank.

The prosecutor said that the defendant diverted to her personal use,  five million Naira of the bulk money she collected.

“The theft was discovered when an auditor visited the bank for usual auditing.

“Upon underground investigation, the bank discovered that the defendant diverted some bulk money  expected to be credited to the bank,’’ Bassey said.

The prosecutor said that it was based on the discovery that the defendant was arrested.

Bassey said that the offences contravened Sections 287(7) and 411 of the Criminal Law of Lagos State, 2015.

According to NAN report, stealing from one’s employer is punishable with  seven years’ jail term,  according to Section 287 (7).

The Magistrate, Mrs O. A. Daodu, granted the defendant bail in the sum of one  million Naira with two sureties in like sum.

She held that the sureties must be gainfully employed and show evidence of two years’ tax payment to Lagos State Government.

The magistrate adjourned the case until Dec. 21 for mention.