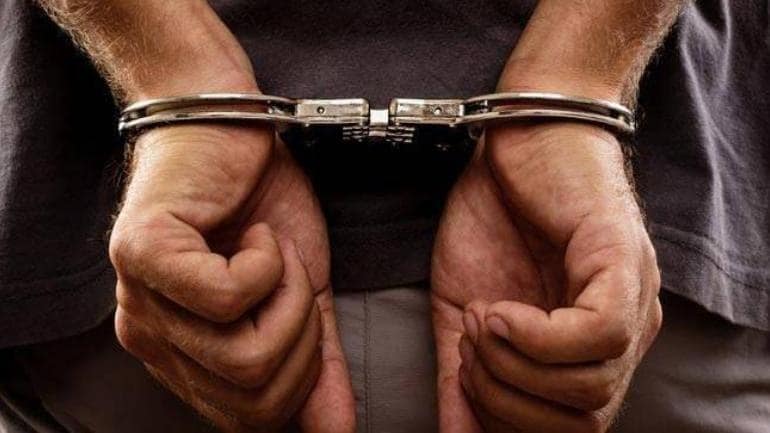 For reportedly cutting the genital organ of his employer, Oluwo Shakiru, and assaulting his wife over loss of equipment, a 40-year-old logger identified as Ogidan Yussuf, has been apprehended.

Ogidan Yussuf, said to be a resident of Wuraola Street, Epe, in Ijebu East LGA, who is reportedly a saw machine operator for the victim, was arrested by operatives of Ogun State security network codenamed Amotekun.

State commander of Amotekun, David Akinremi who disclosed this yesterday November 30, said the incident occurred two months after Yusuf had been dodging his boss over loss of the machine.

“The insistence of the victim to get back his saw, coupled with the assault on the victim’s wife by the suspect led to a physical fight.

“In the process, the suspects allegedly gripped the victim’s genital organ and almost yank it off only to escape from the scene before his arrest by our operatives.

“The victim was immediately rushed to Olabisi Onabanjo Teaching Hospital and is responding to treatment while the suspect who confessed to the dastardly act has been handed over to the police for prosecution.”