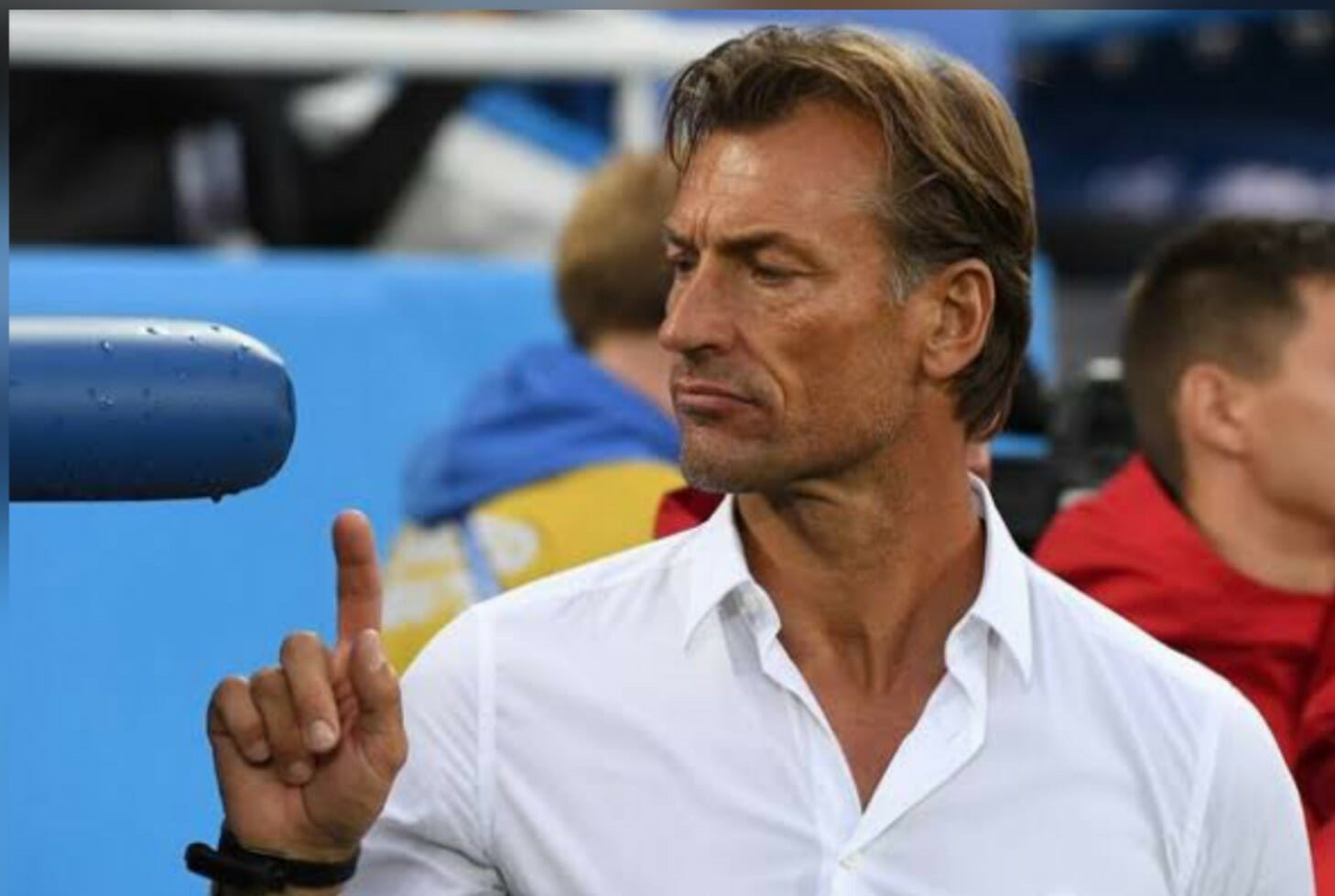 French coach, Herve Reinard said he has turned down the chance to coach the Super Eagles as the Nigeria Football Federation (NFF) continues the search for a replacement for underfire Gernot Rohr.

The coach who is presently the head coach of Saudi Arabia is very settled in his new environment but will jump as the chance to have a third spell with Zambia after leading them to the AFCON title in 2012 during his second spell.

Reinard also led Ivorian team to the 2015 AFCON title, same thing he was tip to do with Morocco at the last AFCON.

Nigeria were told in clear terms that the 53-year-old coach is not interested in the Super Eagles job despite the talented nature of the squad and the lure of qualifying for the World Cup in 2022.