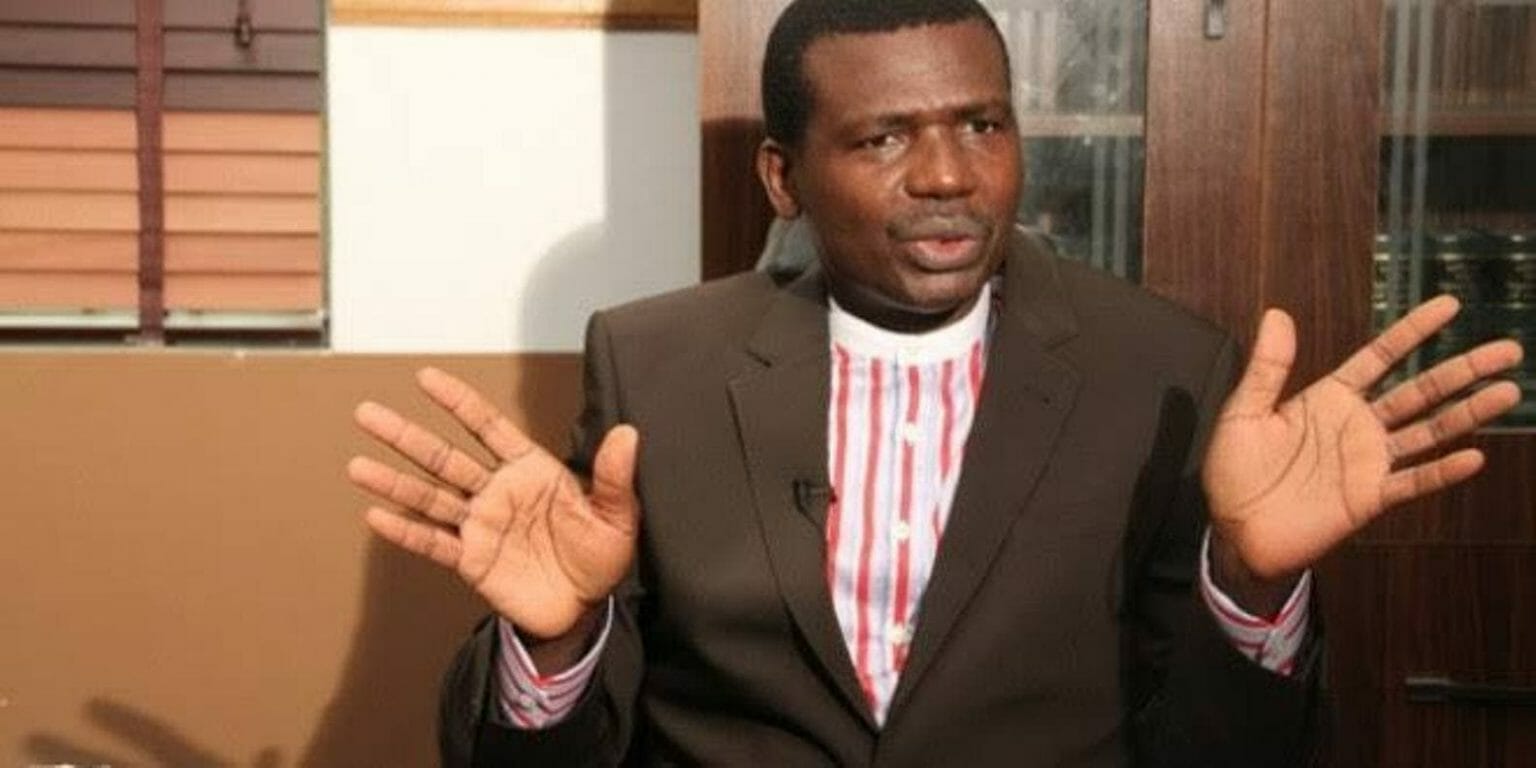 A member of the Lagos judicial panel of inquiry set up during the #EndSARS protest, Ebun-Olu Adegboruwa has criticised the white paper on the report of the panel.

Recall that the Lagos government on Tuesday released a white paper on the recommendations of the judicial panel set up to probe cases of police brutality and investigate the Lekki incident.

In the white paper, the Lagos government accepted 11 out of the 32 recommendations of the panel, rejected one and accepted six with modifications.

On the deaths recorded in the judicial panel report, the white-paper committee said the details in the document are insufficient to hold that the victims listed in the panel report were killed at the Lekki tollgate.

Reacting to the white paper, Adegboruwa said the judicial panel will respond at the appropriate time to the “inaccuracies, cover-ups and inconsistencies” contained in the white paper.

“On November 30, 2021, the government released two separate white papers to the general public. The Panel was not informed of this action and it was not availed copies of the said white papers, till this moment,” Adegboruwa said.

“The committee that reviewed the reports of the panel and which produced the white papers was headed by the honourable attorney-general of Lagos state.

White paper on Lagos #EndSARS report an outcome of impunity –…

“On December 1, 2021, the honourable attorney-general of Lagos state was a guest on Arise Television, where he took time to discuss the reports of the panel and the contents of the white papers that his committee produced.

“The impression was also created that the panel mismanaged funds released to it. It has become necessary therefore for me and all other members of the panel to study the white papers and make appropriate responses thereto.

“There will be no holds barred, since the government itself has opened the doors for public scrutiny of the report and the white papers. For the records, the panel relied upon the evidence of witnesses, documents tendered before it and the goodwill of the people of Nigeria, throughout its assignment.

“It is painful for me and the panel that the government is creating the wrong impression of financial impropriety as a tool of distraction when the panel had a secretariat that managed all its funds, through the ministry of justice.

“Although I served on the panel free of charge without collecting a dime, I know as a fact that other members served sacrificially, giving up their time, families and careers for a whole year.

“At the appropriate time, we will respond to all the inaccuracies, the coverups and the inconsistencies contained in the white papers released by the government.

“Assuredly, nothing can ever cover the truth. What happened at the Lekki tollgate on October 20, 2020, was already in the public domain. Those who received the bullets knew what happened and the doctors that treated them knew what happened. The panel reports only confirmed what most Nigerians already knew.”