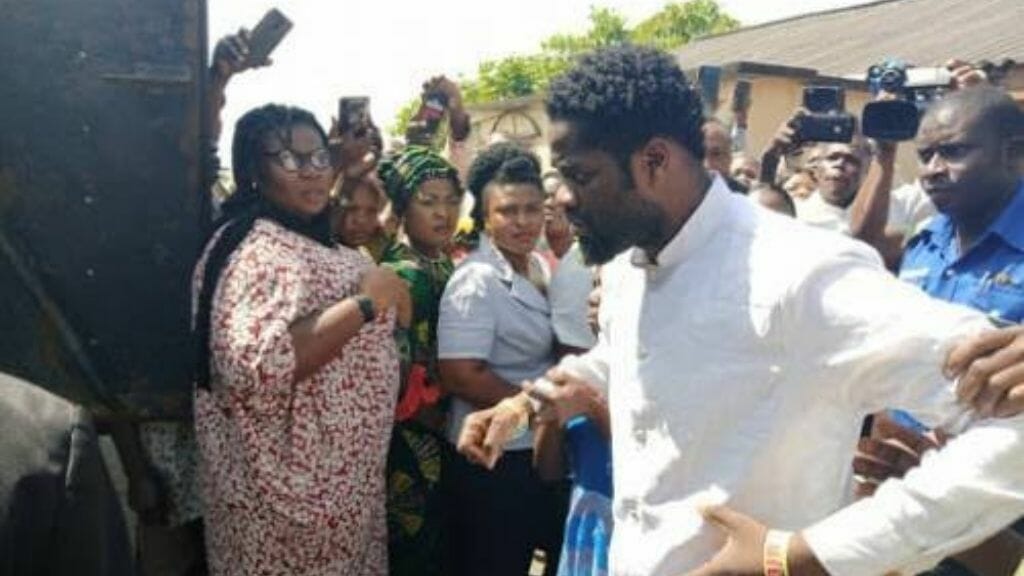 The Court of Appeal in Akure, the capital of Ondo State, has discharged and acquainted Alfa Babatunde, the founder of Sotitobire Praising Chapel in Akure, who was previously convicted by the state High Court in connection with the disappearance of a one-year-old boy, Gold Kolawole.

Kolawole was abducted in the church by an unknown person during a church service in November 2019. Defendants were then apprehended by men from the Directorate of State Security and charged in court on two counts of kidnapping and aiding and abetting kidnapping.

In 2020, the lower court, presided over by Justice Olusegun Odusola, sentenced Babatunde and five others – Omodara Olayinka, Margaret Oyebola, Grace Ogunjobi, Egunjobi Motunrayo, and Esther Kayode – to life imprisonment for the two-count charge. 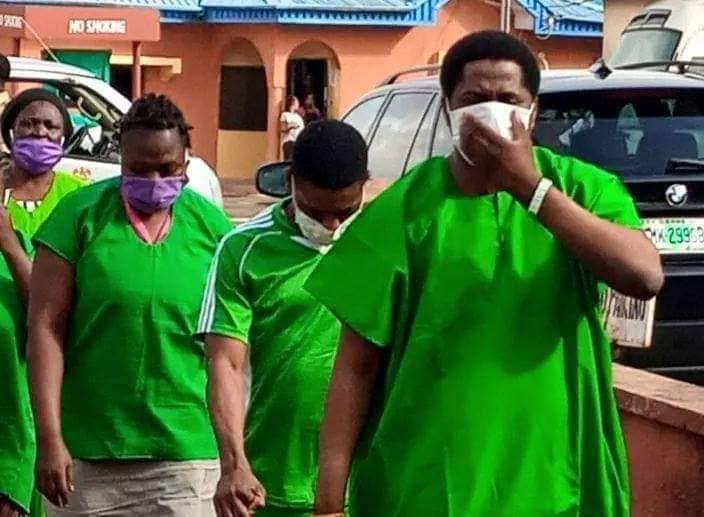 However, the high court judgement was upturned as the appellate judge, Justice Hammah Barka, said the circumstantial evidence upon which the lower court based its judgement was not enough to convict the appellants.

As a result, he discharged and acquainted the appellants.

In his reaction, the state Attorney-General and Commissioner for Justice, Charles Titiloye, who is also the prosecutor, said the state government would study the judgement before deciding on the next step to take on the matter.

He said,” The court has affirmed that DSS can investigate any case and does not have a jurisdictional problem to investigate a case like this. However, the court has stated that the circumstantial evidence upon which the conviction was based upon at the lower court is not enough to sustain the conviction of the defendants. Our attitude from the state is that we study the judgement and take the proper steps we are supposed to take on the matter.

The counsel to the appellant, who was represented by Akinyemi Omoware said the court judgement had shown that truth would prevail over falsehood.

“It was held that the appellant was not found culpable of the alleged offence. He is not guilty as pronounced upon by the trial court. We are using this medium to tell the members of the church and the general public that they should rejoice with conscience. They should not go out causing problems. They should take it that, that is the will of God. We are happy about this,” the counsel said.