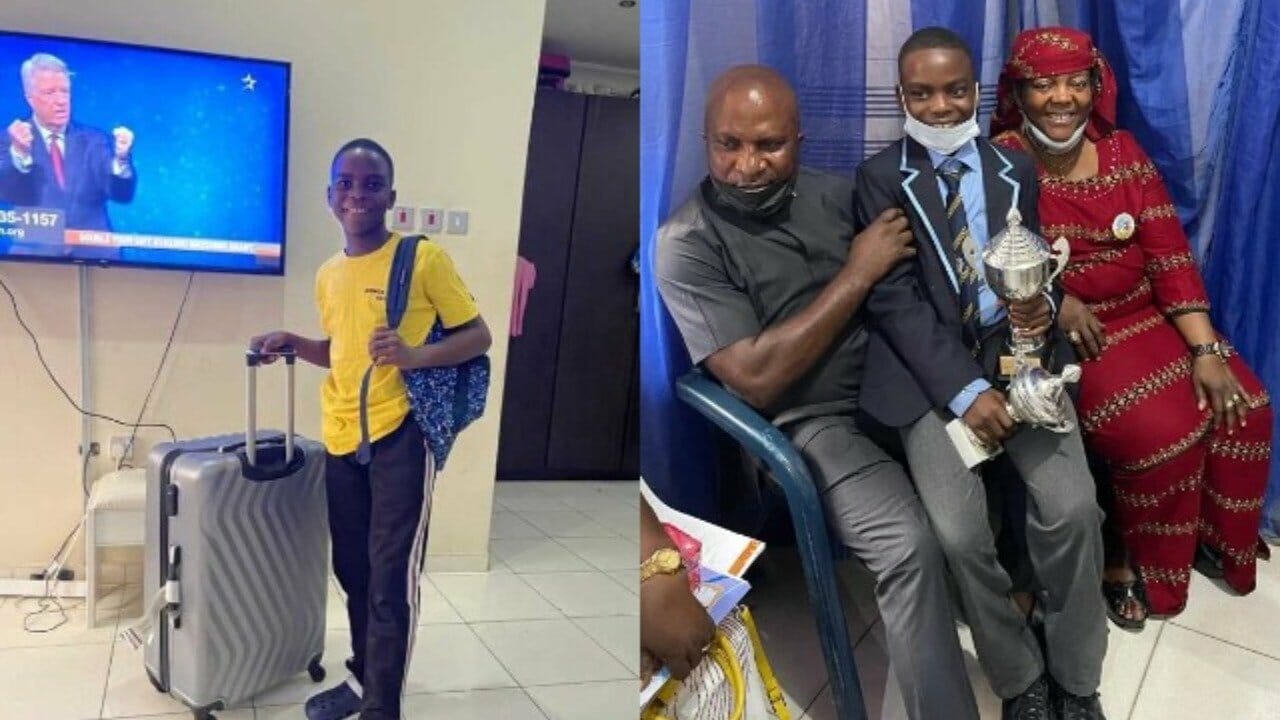 The death of Oromoni Jnr , who was allegedly killed by fellow school mates generated reactions from concerned Nigerians, including celebrities and politicians, demanding justice for the junior secondary school boy.

According to reports, Oromoni was said to have been bullied and beaten by fellow students and later died of supposed injuries from the beating.

However, the school, in a statement on Friday, denied all allegations, insisting that the schoolboy only complained of hip pain after playing football.

Speaking with BBC Pidgin, the father of Oromoni claimed that a result of an X ray conducted on the child revealed that his liver and other parts of the body systems were damaged.

According to him, before Oromoni gave up the ghost, he explained that the boys who allegedly bullied him, forced him to swallow a substance which affected his mouth, liver, and other parts of the body.

He said, “What my son told me before he died was that those five boys that he mentioned, walked into his hostel, they put off the light and other students were there.

“He said they were whipping him with belts until he fell from his bunk and they started stepping on him, at the end, they forced something into his mouth.

“We took him to hospital for x ray and scanning, although the result was not release on time, but the scanning result revealed that my son’s liver was swollen. All parts of his system were damaged.

“If you watch the picture, you will understand that the way the mouth was pilling was not just ordinary, it is the chemical the forced him to swallow.

“He said those boys were five but he mentioned three of them. The school should bring those boys out and then tell us what actually happened. If my son was actually playing ball, it means he was not alone playing, they should bring the other players out.

“My son has paid the sacrifice to bring to the public what is happening in the school”.