Messi speaks on being best player in football history ahead of Ronaldo, others

Paris Saint-Germain forward, Lionel Messi, has insisted that he never said he was the best player in football history ahead of Manchester United’s Cristiano Ronaldo and others.

Messi recently won a record-extending seventh Ballon d’Or, but there were a lot of controversies surrounding his triumph.

Many opined that Bayern Munich’s Robert Lewandowski was more deserving of the award, while Ronaldo also generated controversy for a contentious comment on Instagram.

Asked if he considered himself as the best footballer in history, Messi told France Football, “I never said I am the best in history nor do I try to push that perception myself.

“For me, being considered by others as one of the best in history is more than enough.”

Messi added: “It’s something I would never have imagined. It’s something that doesn’t interest me, it doesn’t change anything whether I’m considered the best or not. And I never wanted to be.

“I always wanted to surpass myself and not look at what others were doing. With Cristiano, we kept our battle going within the same league for years. It has been wonderful and has helped us both to grow in our careers.

How Lionel Messi ‘called Jamie Carragher a donkey’ in…

“But without looking at each other. I just wanted to surpass myself, to be the best I could be, and not better than any other.”

Meanwhile, Barcelona icon, Rivaldo, recently insisted that Messi is not the world’s greatest player of all time because he is yet to win a World Cup with Argentina national team.

He said, “Other players, such as Pele, won the World Cup many times, so I don’t think Messi should be considered the best ever.

“He’s up there, though, and would make the top three.” 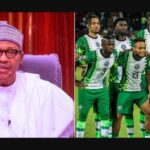 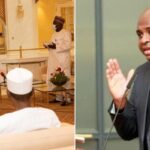 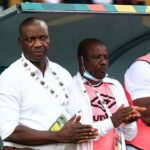 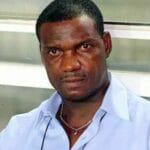 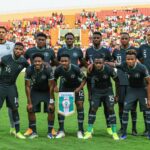 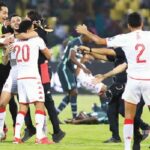 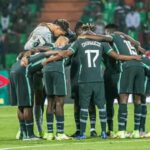 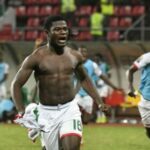