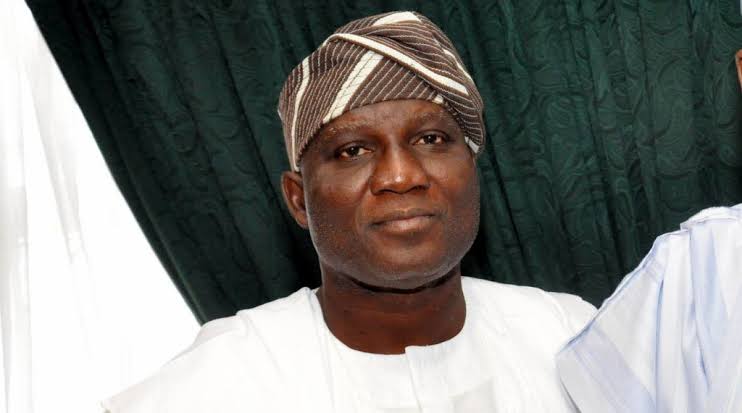 Those fighting Aregbesola in Osun are wicked – Lasun

The former Deputy Speaker, House of Representatives, Hon Lasun Yusuf has disclosed that those fighting former Osun State Governor, Ogbeni Rauf Aregbesola within the state chapter of the All Progressives Congress, APC, are selfish and wicked.

Speaking on the Rave FM talk show on Friday, he said the former Governor sacrificed a lot to get the state back for the progressive party, hence, should not be shut out of events in the state politicking.

“In the quest of claiming Osun for progressive, Rauf Aregbesola did very well, he led from the front, he fought the battle together since November 2004 to 2010 when we are declared the winner. That man is a fantastic human being, whether we are on the same page or not, he fought me, we had our differences and I never blamed him, he did so well.

“Whoever declared Aregbesola personal non-granta is selfish, self-centred and wicked. We knew what we went through before we could get Osun state to the progressive fold, it was horrible”, he said.

While disclosing that he is not afraid of being rigged out during the primary election in February, he stressed his desire to become Governor of the state.

“I Dont mind if they rig the primary election in 2022, I want to be the governor of the state”, said the former lawmaker.

He admitted not having any personal issue with the incumbent Governor, Mr Adegboyega Oyetola, but added that it will be difficult to join his political group because it lacks people of substance.

“I don’t do groups in politics, I play politics. I don’t really see politicians in ilerioluwa, (Governor Oyetola’s group), but when you look at TOP you see real politicians there, those who actually fought the battle for Progressives, but I don’t belong to the two groups” he added. 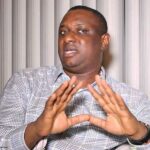 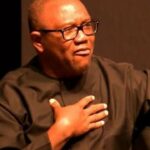 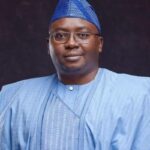 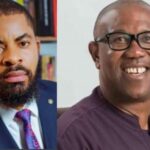