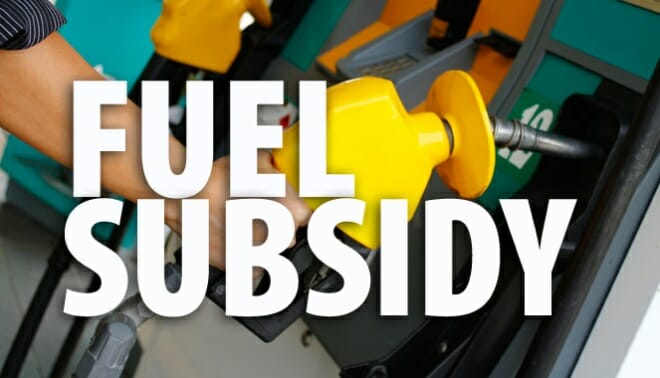 Do not remove subsidy on petroleum products, Union tells FG

Senior Staff Association of Universities Teaching Hospitals Research Institutes and Associated Institutions (SSAUTHRIAI) has warned the Federal Government not to divide Nigerians over the proposed N5,000 grant as palliative to 40 million people to cushion effect of subsidy removal.

The aasociation further stated that the development would compound their problems.

The union said the move would enrich a few people at the expense of the majority, adding that the N5,000 should be used to subsidise the prices of cooking gas and kerosene and provide mass transit buses to ease transportation for the masses.

This was made known by the acting president of the association while speaking in Ibadan, Oyo State, at the Quadrennial National Delegates Conference of SSAUTHRIAI with the theme: ‘Challenges of Labour Management in a Distress Economy, COVID-19 Impact and the Way Forward’.

Dr. Benjamin Akintola urged the government to restrain from removing subsidy on petroleum products so as not to further impoverish the citizens.

He said instead of the N5,000 grant, the refineries should be made to work at full capacity, to provide enough petroleum products for the populace, thereby discouraging importation of the products. 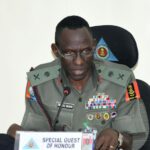 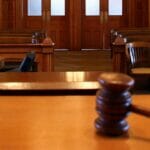