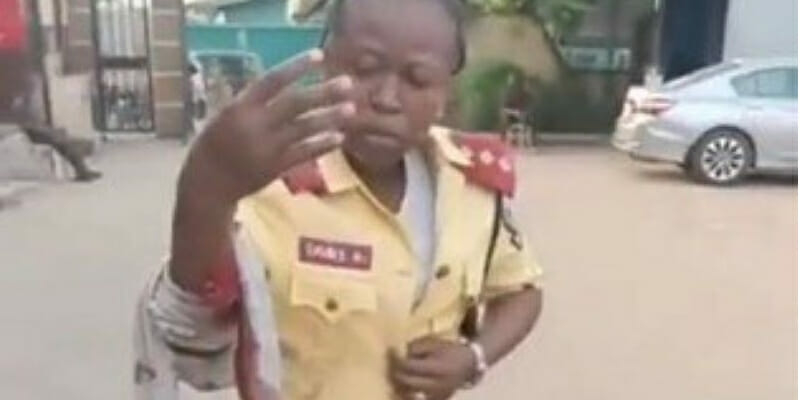 Police officers have been arrested for attacking and injuring a female official of the Lagos State Traffic Management Authority (LASTMA) .

It was reported earlier that the female LASTMA official was attacked in Yaba area of the state after she confronted the security operatives for plying one-way. The police officers refused to take the traffic official to the hospital, but instead took her to their station at Area C command in Surulere.

Reacting to the incident, the Commissioner of Police in the state, Hakeem Odumosu, condemned the act of indiscipline by officers of the State Police Command.

CP Odumosu warned that the Command under his watch will not tolerate any act of indiscipline from any cop.

The police commissioner who affirmed that the officers would be properly investigated and punished, added that it would serve as a deterrent to other officers in like manner.