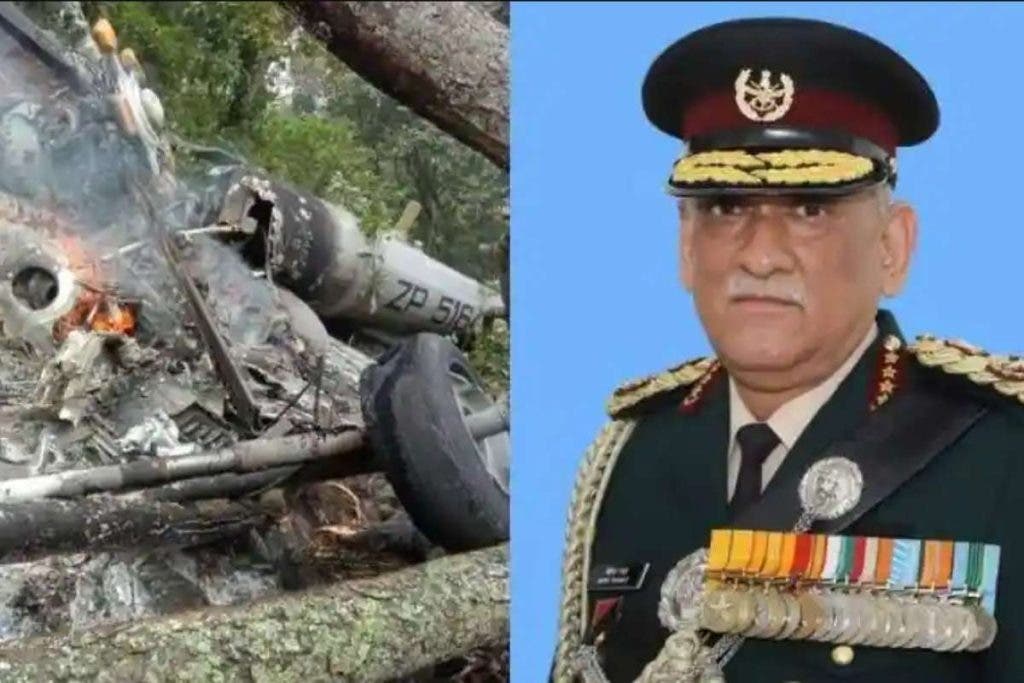 Helicopter crashes with India’s defence chief, wife, 12 others on board

An Indian army helicopter carrying Chief of Defence Staff Bipin Rawat and his family has crashed in Tamil Nadu.

NDTV reported that some defence officials were among the 14 people on the Mi-series helicopter.

It said at least three injured people from the crash have been taken to a nearby hospital, but their identities are not confirmed yet.

Rawat is the country’s first Chief of Defence Staff appointed on January 1, 2019.

He was appointed the head of the newly created Department of Military Affairs in one of the most significant reorganizations in Defence Ministry in decades.

He had served as the Chief of the Army for three years before taking over as the CDS.

“An IAF Mi-17V5 helicopter, with CDS Gen Bipin Rawat on board, met with an accident today near Coonoor, Tamil Nadu. An Inquiry has been ordered to ascertain the cause of the accident,” the Indian Air Force tweeted.

He will also brief Parliament on the incident today.