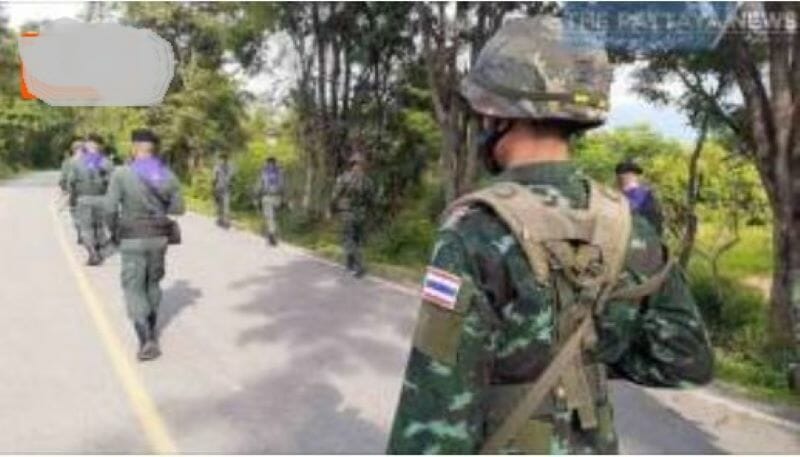 Two Nigerian traders have been arrested by Cambodian soldiers in Sa Kaeo for allegedly illegally crossing the border in Ta Phraya district on Wednesday.

The traders, who are both 35 years old were caught when they walked across a border path into Thailand at Ban Noen Somboon.

Nigeria Abroad reports that the traders also they had a store and had been selling clothes in Phnom Penh for two years.

One of them disclosed that he wanted to renew his visa while the other wanted to get a new passport because he said he had lost it.

They said there was no Nigerian Embassy in Cambodia, so they wanted to get to the embassy in Bangkok on Sukhumvit 61.

The two were screened for Covid-19, especially the new Omicron variant, and their temperature was normal.

They were sent to Ta Phraya police station for legal action. The Nigerian Embassy is being informed, a Cambodian outlet says.