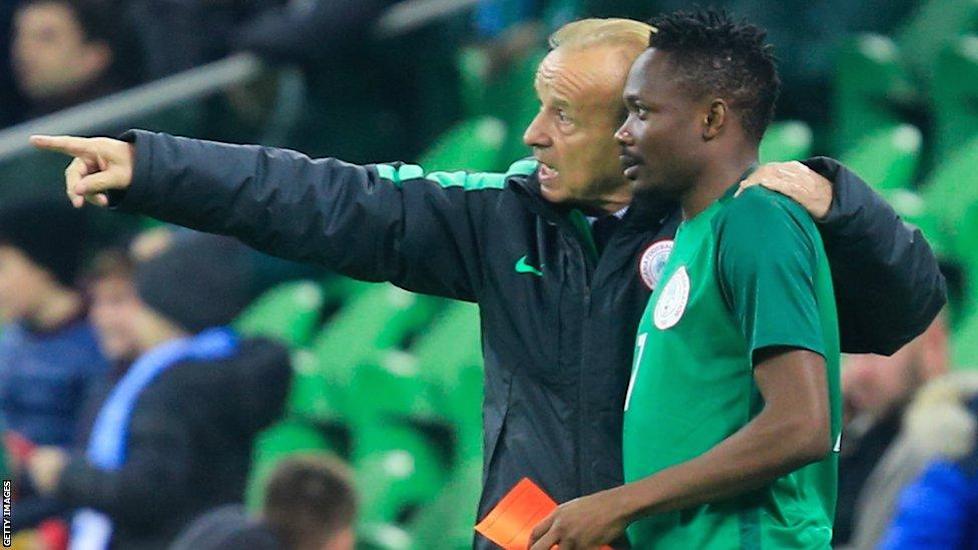 He also stated that the Federation took the decision to fire the 68-year-old Franco-German coach on Sunday to prevent a “disaster” waiting to happen.

“It wasn’t an individual decision; it was a collective decision from the committee,” Pinnick said on Monday when he featured as a guest on Channels Television’s Sunrise Daily breakfast programme.

“We didn’t want a disaster to happen before taking the decision,” he added.

When asked whether the NFF owed Rohr some unpaid salaries, the NFF President said, “We are owing him a couple of monies and they will be cleared off (in) five months.”

The NFF had terminated Rohr’s contract as the Super Eagles coach on Sunday after months of fireworks between the federation and the Franco-German coach who managed the first team for the past 64 months.

In his place, the football federation appointed Augustine Eguavoen, currently its Technical Director, as the Technical Adviser of the Super Eagles on an interim basis.

Before his sacking, Rohr had demanded that the NFF paid him his outstanding salaries of two months and an additional four months pay before he quit the team.