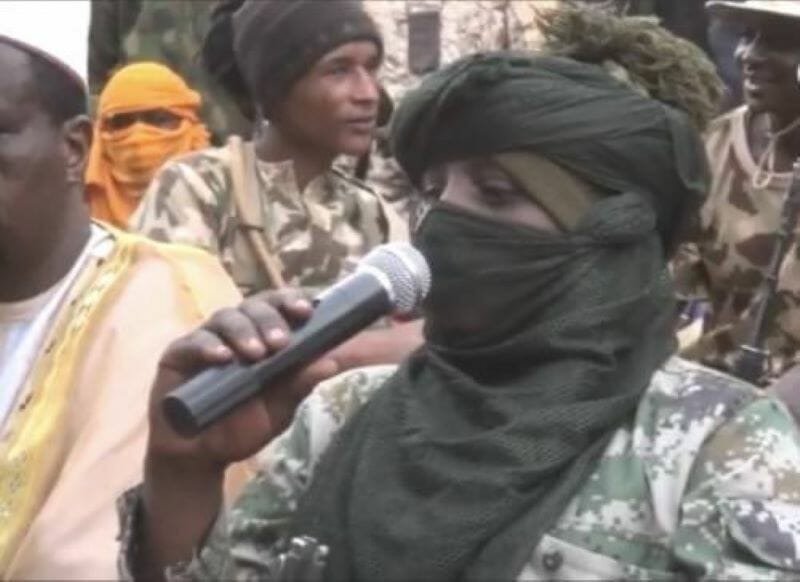 The Muslim Rights Concern (MURIC) has tasked the Nigerian Army to find notorious North-west banditry kingpin, Bello Turji dead or alive as the main actor responsible for the recent killings in Sokoto state.

In a press statement released today, Dec. 13, MURIC said it believes that Turji is the key to defeating banditry in Sokoto and Zamfara states.

The statement signed by MURIC Director, Prof. Ishaq Akintola, reads: “Sources close to the Sokoto branch of MURIC have reported the strong nexus between one Bello Turji, a notorious bandit, and insecurity in Sokoto and Zamfara states. He coordinates almost all attacks and he was allegedly behind the barbaric shooting and burning of passengers in a bus in Sokoto last week.

“Currently, he is believed to be somewhere in the Eastern part of Sokoto. 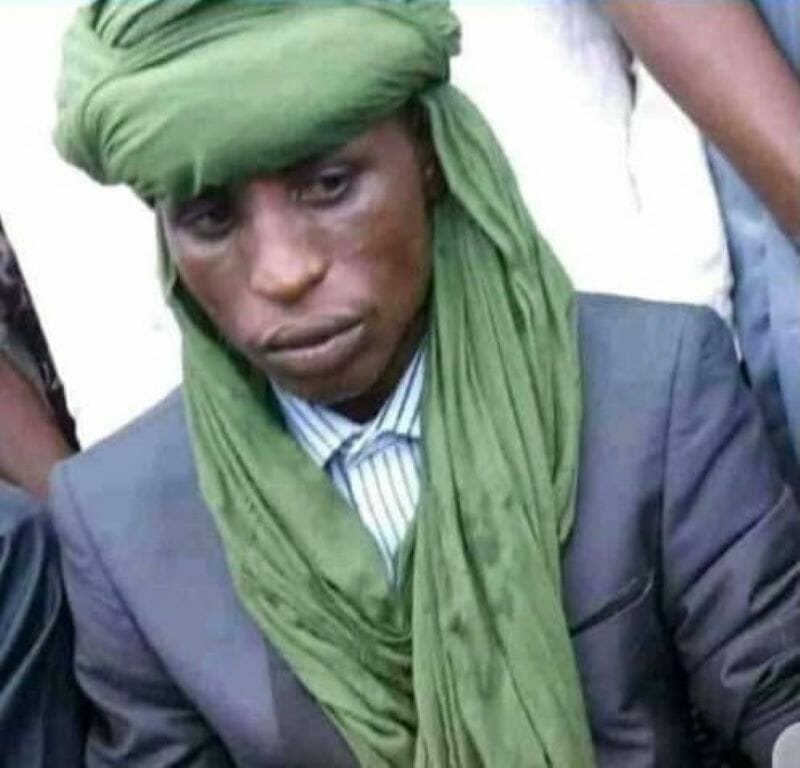 “He was the one who challenged the government sometime in August 2021, demanding the release of his father or else about 150 people kidnapped around Shinkafi would be slaughtered.

“More than 500 people have been killed by bandits under the leadership of Bello Turji within the last six months between Isa, Sabon Birni, Rabah and Goronyo Local Government.

“Hundreds of bandits take their inspiration from him. The Nigerian military needs to find this dangerous man.

“Nail him and bandits in Sokoto and Zamfara zone will be in disarray. A commando style operation may become necessary in order to neutralize Bello Turji. But he must be found at all cost, dead or alive.”