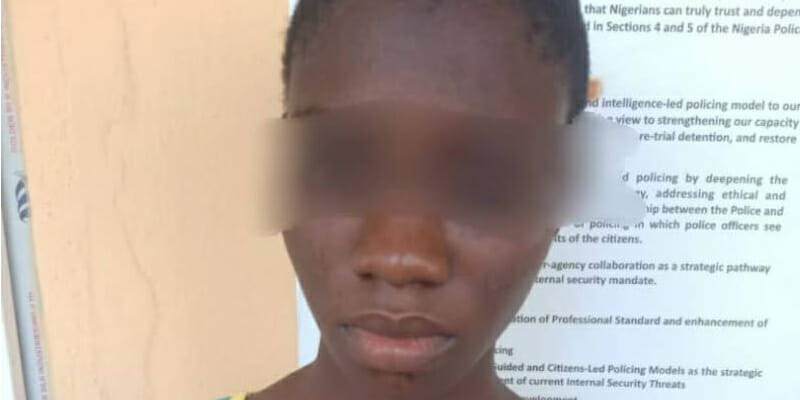 An eighteen-year-old Senior Secondary School student has been arrested by the police for allegedly attempting to kill her guardian, Mrs. Esther Bada by poisoning her food in Ogun State.

The suspect, Tope Fasanya was arrested following a complain by the victim, who reported that she was served food by her maid, and immediately after eating the food, she felt a sharp stomach pain and became very uncomfortable.

The spokesperson of the state police command, DSP Abimbola Oyeyemi, said; “When the pain was becoming so severe, she called the maid to come and eat the remaining food but she refused. This made her to suspect foul play on the part of the maid.

“Upon the report, the victim was quickly taken to Owode Egba General Hospital, from where she was referred to Federal Medical Centre Abeokuta for proper medical treatment. The suspect was subsequently arrested.

“On interrogation, the suspect initially denied and she was transferred to homicide section of the state criminal investigation and intelligence department.

“On getting there, she made a confessional statement that she actually added rat poison substance to the victim’s food.” 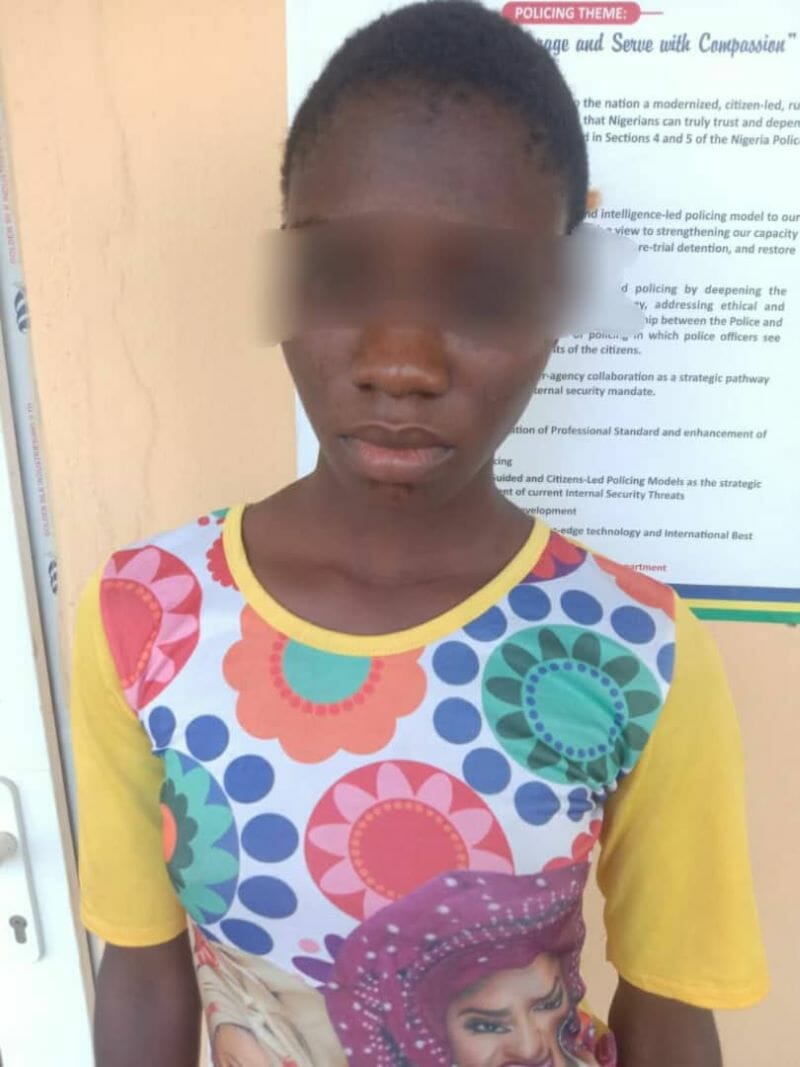 The police spokesperson added that preliminary investigation revealed that the suspect has been living with the woman since when she was in primary three, and the woman was her class teacher then. Following the death of her father, the victim volunteered to help the girl by taking her to live in her house, and sponsoring her education.

“It was the victim that sponsored the suspect’s education up till her present class. When asked why she decided to kill her benefactor, the suspect who described the victim as a very caring person said that she only wanted to return to her mother and she can only do that if her guardian is no more,” Oyeyemi added

The commissioner of police, CP Lanre Bankole has directed that the suspect be arraigned in court as soon as the investigation is concluded.