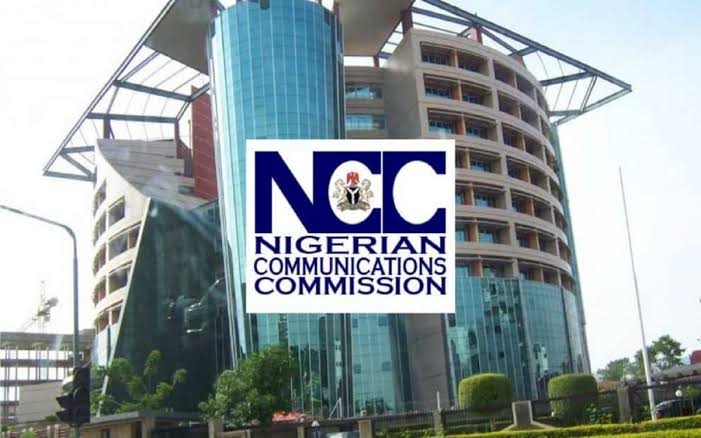 The House of Representatives has approved N166 billion for the Nigerian Communications Commission for the 2022 fiscal year.

The telecommunications regulator is expected to generate N633.3 billion in the coming year.

The sum of N466.6 billion will be transferred to the Federal Government of Nigeria.

Spectrum fees remains the largest source of revenue for the commission.

On Monday, MTN and Mafab Communications Limited won the bid for the 5G spectrum. The two firms got the two slots at $273 million each.

During the clause by clause consideration, the report was adopted and passed.