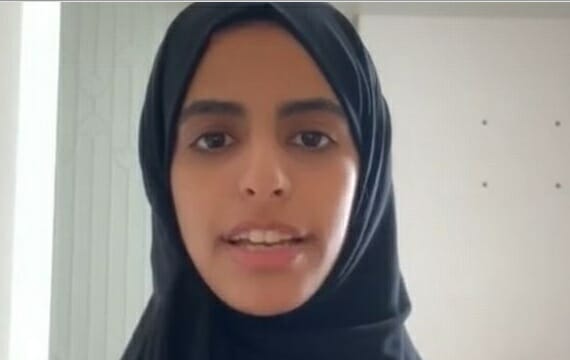 Fears for missing activist whose last post to friends says “if I’m not online, I’m dead”

After she was declared missing in mid-October, there are agitations that Qatari women’s rights activist Noof al-Maadeed might have been killed by her own family.

The activist had been trying to change the laws in Qatar, where women have effectively the same rights as children and are not allowed to get jobs, travel outside the country or access healthcare without the approval of a male relative.

After a series of attempts on her life, al-Maadeed fled to the UK and had been planning to apply for political asylum.

However, she was persuaded to return to the Middle-Eastern country after being given private assurances by the Qatari authorities. 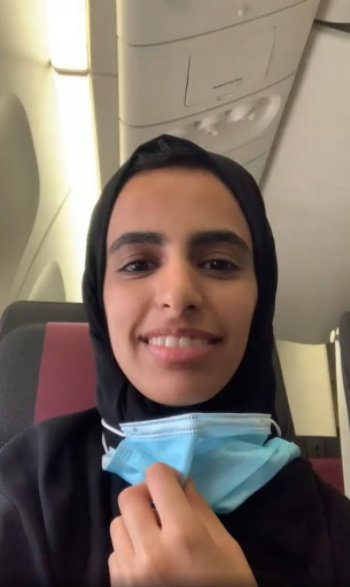 Shortly before returning to Qatar from the UK, she told social media followers that “if I’m not online, I’m dead”.

Noof had been posting daily updates to Twitter and Instagram, however, she suddenly went silent after returning to Qatar.

One Qatari official told the Guardian earlier this month that she was currently safe and in good health, but a report from the Gulf Centre for Human Rights claims that Noof al-Maadeed was murdered on October 13.

The group alleges that Noof al-Maadeed’s police protection was stood down on orders from “higher authorities” soon after she landed in the Gulf state and shortly after that she was kidnapped and killed by family members.