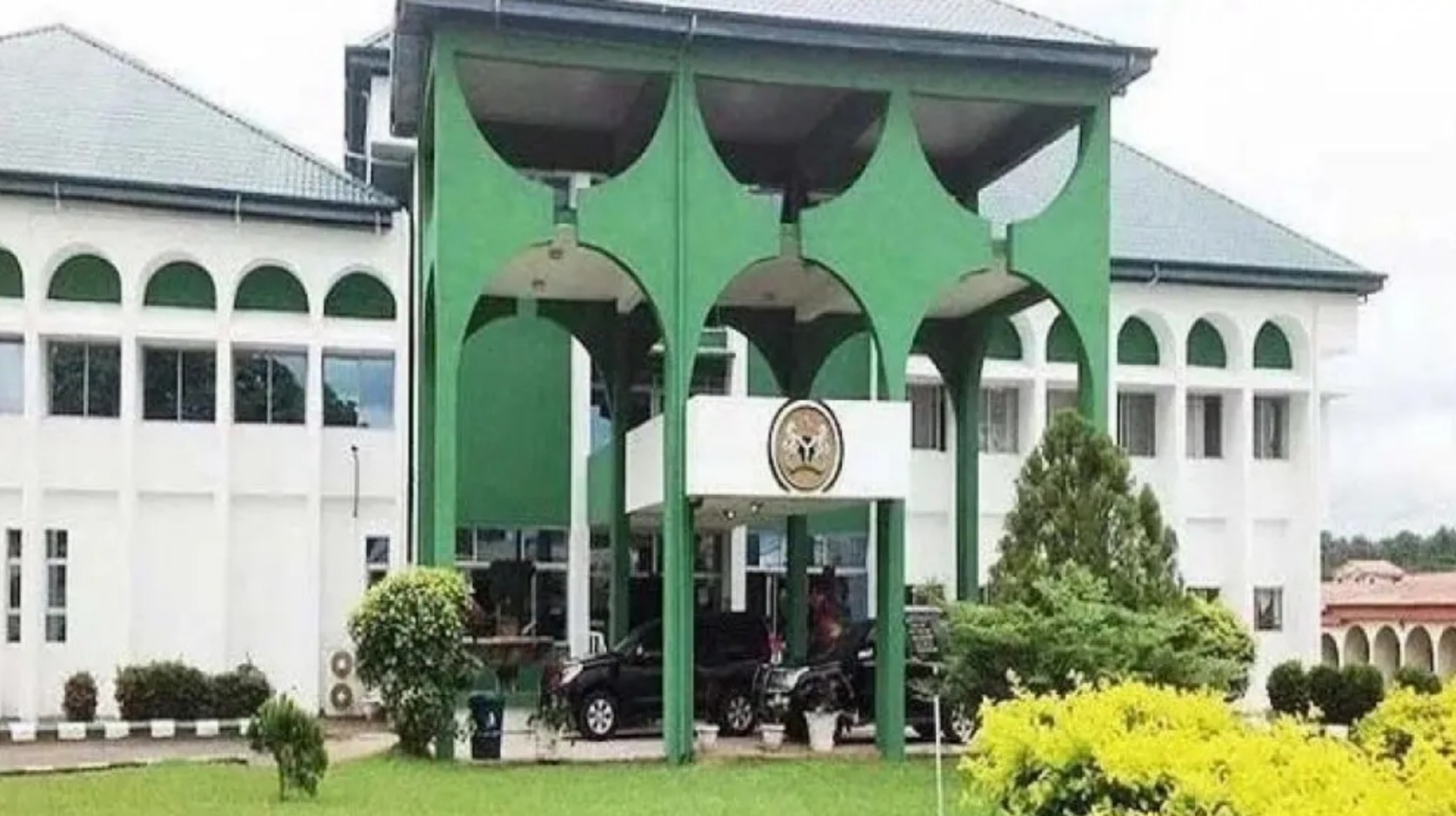 A bill to protect children from abuse has been passed into law by the Jigawa State House of Assembly.

However, the bill excluded the regulation of underage marriage in the state due to its religious inclination and other controversy.

The chairperson, House Committee on Justice and Judiciary, Abubakar Muhammad, who presented the bill before the house on Tuesday made this known to the press after plenary.

Mr Muhammad further said that the bill was designed in compliance with the Islamic model of the child protection bill.

According to him: “The issue of underage marriage is totally expunged in the bill. It is not part of the law. It is very difficult to determine the age of a girl that is ripe for marriage, thus, because of the controversial nature of it we expunged it totally from the bill.
In fact, any provision that was in contrast to Islamic principles and law, the culture of the Hausa and Fulani people was erased.

“Suffice to say that though the Child Rights Protection Bill identifies a child as any person below the age of 18, they can still be explored for marriage.”

The bill, which is meant to enhance the welfare of children in the state, also seek to maximize requisite care and protection for the children.

It equally seeks to offer higher protection to the vulnerable in the society and raise the status bar of cherished societal norms and values.

After deliberations on the committee’s report, the lawmakers unanimously passed the bill which now awaits the governor’s assent to become law.

With the passage of the bill, Jigawa joins the league of Northwestern states to have done so leaving Kano and Zamfara state behind.

Jigawa State is said to have one of the highest rates of child marriage and street children (Almajiri) in the country with more than 80 percent of its girls married before their 18th birthday.