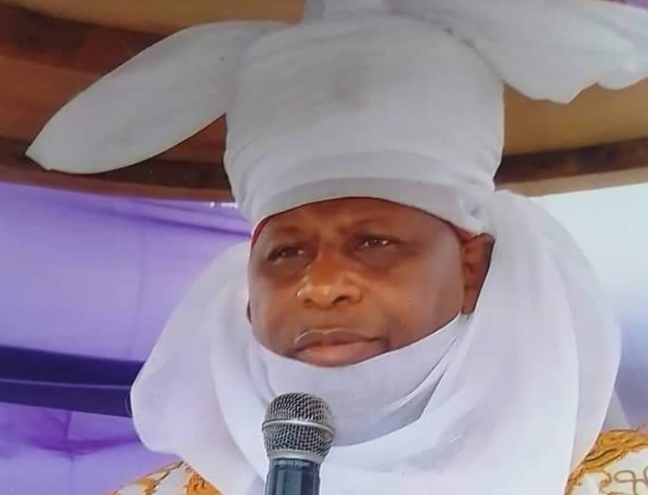 It was gathered that Dakat who is the paramount ruler in Gindiri chiefdom was abducted when the gunmen attacked his palace in the early hours of Sunday.

A resident of the community, Helen Bulus, said, “The incident happened between 1am and 2am. The gunmen came in large numbers to his palace.

“He was in the palace alone because the wife had travelled to Jos and the children were also not around. All through the wee hours, there was heavy shooting by the bandits in his palace, and people in the community were running in different directions.

“So, this morning at daybreak, we went to the palace only to discover that the gunmen have taken the traditional ruler away.”

According to the lawmaker, security operatives had been deployed to the community and were combing the bushes in search of the kidnapped traditional ruler.

He said, “The incident is rather unfortunate.

The Military Information Officer for Operation Safe Haven, Major Ishaku Takwa, when contacted, said that troops of Operation SAFE HAVEN at Gyambus had been mobilised to the area and are on trail of the kidnappers.