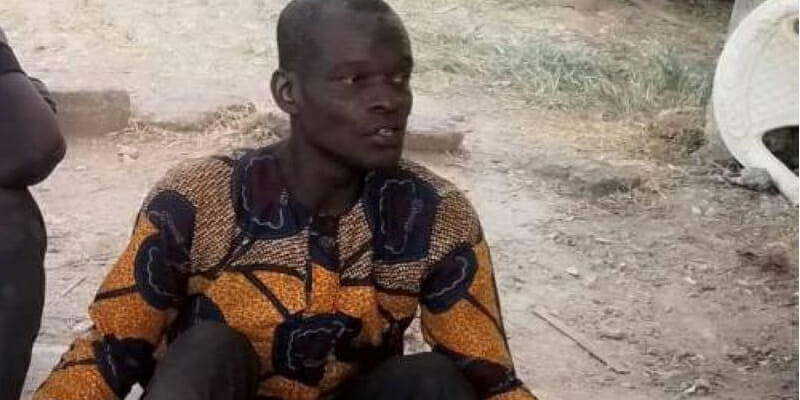 A hunter, Ismaila Ojo has been arrested for killing his neighbor who he claimed he mistook for a ‘big animal’ in Ondo State.

Ojo reportedly shot his 70-year-old neighbour who was defecating in a bush at the back of the house at Ita-Merin village, near Ore in Ondo State.

The hunter who was arrested with his locally made gun, confessed to shooting the aged man around 3am but insisted that he mistakenly took the victim for an animal in the night.

Ojo who claimed to be a registered hunter also disclosed that he was the one who raised the alarm after he mistakenly shot the aged man, and he afterwards took him to the near farm settlement for medical attention where he died after few days. 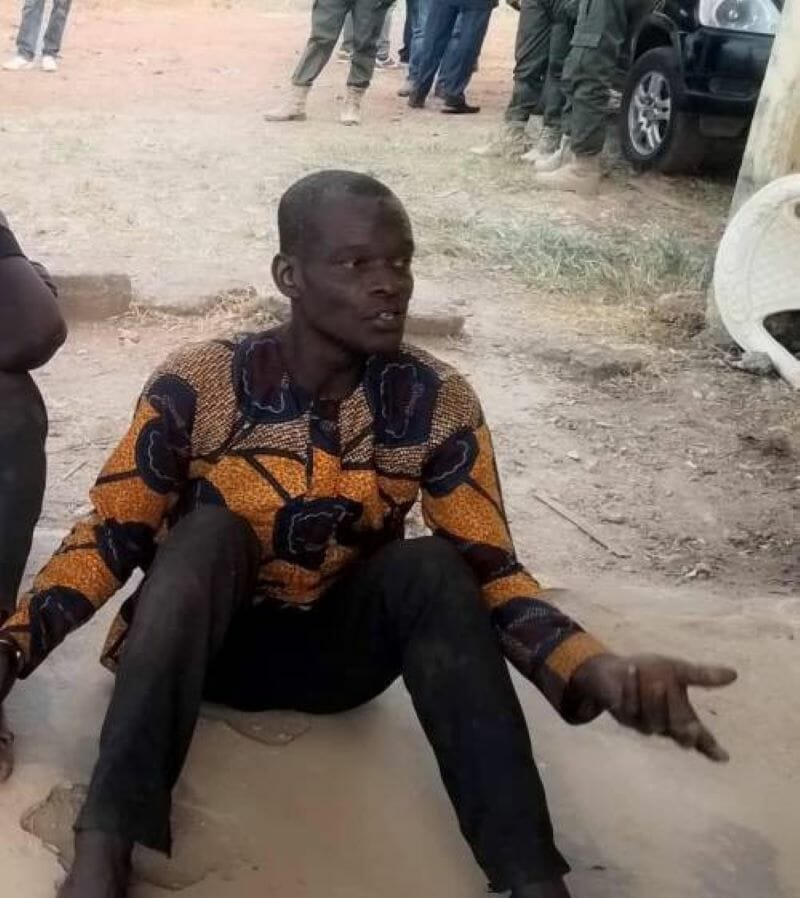 Insisting that he had nothing to gain by killing his neighbor, Ojo pleaded for mercy and also stated that he has never committed a crime all his life.

He said; “I have never committed a crime in my life; everybody knows me as a hunter; I don’t know how animals turned to human being. Have mercy on me.”