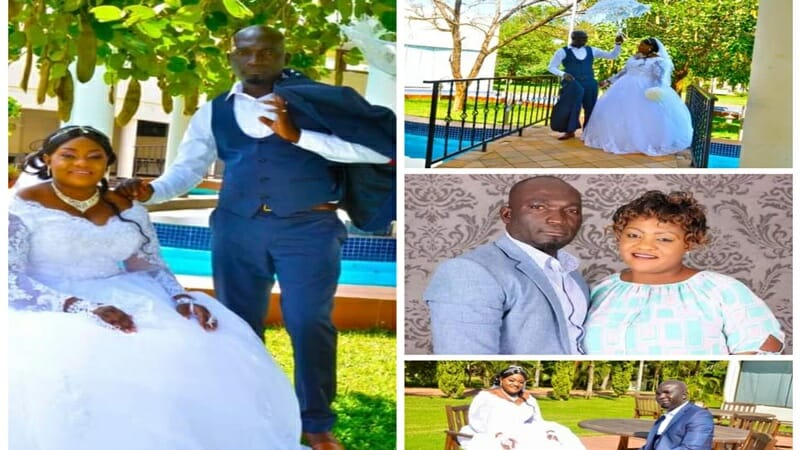 After beating his wife to death following a marital dispute in Lusaka, Zambia, a 44-year-old businessman, Steven Yamba, has allegedly committed suicide

According to reports, the 33-year-old Kangwa Mwango was severely beaten up and eventually died on Saturday, 25th December, at around 9:am, while the husband was taking her to University Teaching Hospital.

According to local media, Mr Yamba started beating his wife from 7:pm on Christmas Eve through to the early hours of Christmas Day when he noticed that she was becoming lifeless.

After doctors at UTH confirmed that that his wife had died, Yamba sneaked into a market where he bought a bottle of pesticide and drank.

Police Public Relations Officer, Rae Hamoonga, who confirmed the incident said Yamba severely beat his wife who later died on Christmas morning while he was trying to ferry her to the hospital for treatment.

“Police today received a report of Murder from F/Cecilia Mwango aged 48 of 6miles Kabangwe area that her sister Kangwa Mwango aged 33, was severely beaten up by her husband Steven Yamba aged 44 and eventually died on the 25th December 2021 at around 09:00 hours whilst the husband was trying to ferry her to hospital for treatment,” stated Hamoonga..

Hamoonga states that the event leading to the death of both Kangwa and Yamba started on the Christmas Eve.

“Brief facts of the case are that on the 24th December 2021 at around 1900 hours the couple had a dispute which led to a fight where the wife Kangwa Mwango was severely beaten and spent a night in the house,” the PPRO said.

“On the 25th December 2021, at around 0900 hours the husband took her to Chawama hospital where he was advised to take her directly to University Teaching Hospital. Regrettably she died on the way

“Upon arrival at UTH, the husband Steven Yamba, seeing that he had caused the wife’s death he quickly sneaked to Kabwata market where he bought a bottle of Doom pesticide and committed suicide by drinking the same.” he added.

Hamoonga added that the two bodies are lying in UTH mortuary awaiting autopsy and burial. 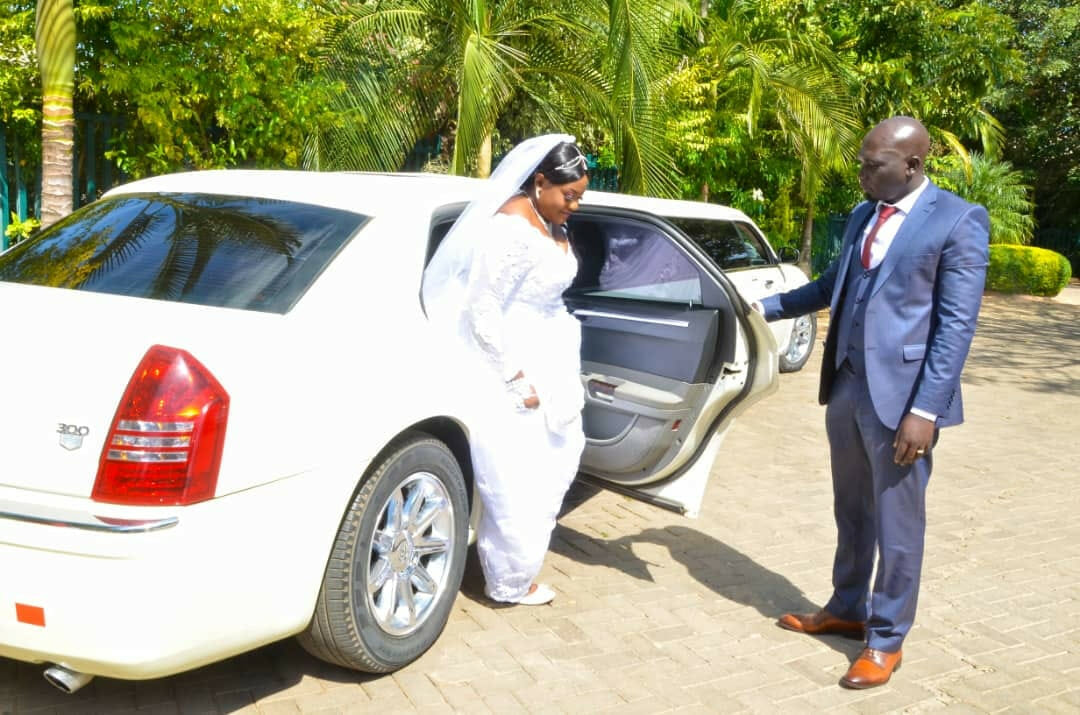 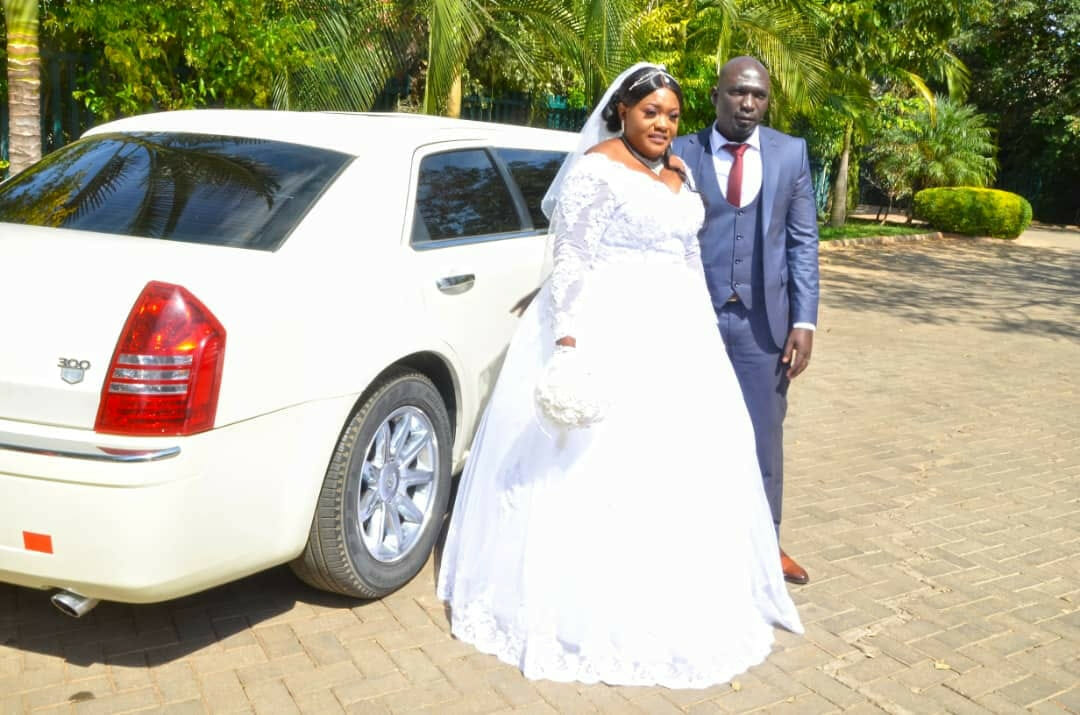 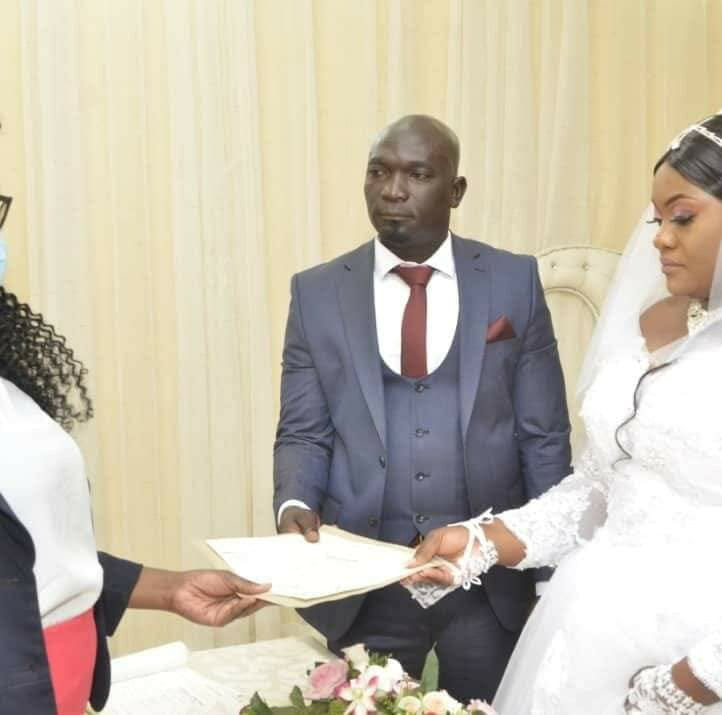