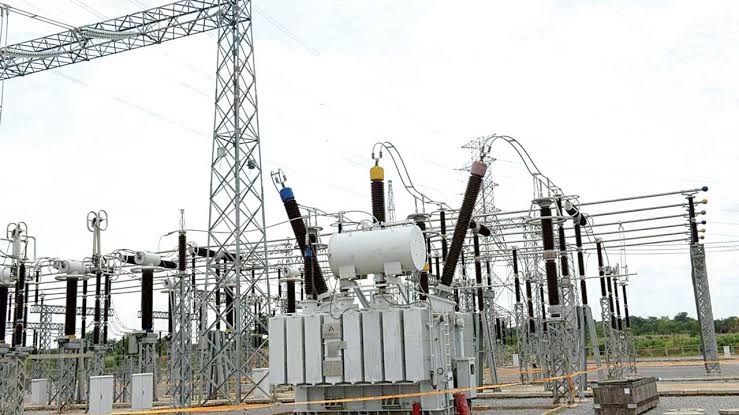 Electricity customers paid over N561bn to DisCos in 11 months

Electricity customers between November 2020 and September 2021 paid over N561 billion to distribution companies for energy consumed, report has shown.

The report also revealed that despite the Meter Asset Providers (MAPs) as well as the National Mass Metering Programme (NMMP) initiated by the Federal Government (FG) over eight million registered customers are still unmetered.

According to documents obtained from the Nigerian Electricity Regulatory Commission (NERC), the DisCos’ collection was based on the various tariff bands under the Multi-Year Tariff Order (MYTO).

The various tariff bands are; Lifeline, and Band A to E.

An aggregate of the energy bill, billing and revenue put the billing for the period under review at N818billion out of which N561billion was collected.

With an average total collection efficiency of 68.90 per cent, Band A recorded the highest with an approximated 83percent.

This is coming about three years after the MAPS regulations became effective and over a year after the NMMP was initiated.

As assets with a technically useful life of 10-15 years, the regulation provides for the third-party financing of meters, under a Permit issued by the Commission, and amortisation over a period of 10 years.

The electricity distribution companies, in line with their licensing terms and conditions, were obliged to achieve their metering targets as set by the Commission under the new regulation.

On the other hand, the FG launched the NMMP in respect of which the CBN, on October 2020 issued the Framework for Financing of the Programme (“CBN Framework”).

The Framework sought to, amongst others, increase the country’s metering rate and eliminate arbitrary estimated billing.

By the said Framework, the CBN will be providing financing support to the DisCos (for the procurement of meters for customers) and the local meter manufacturers.

The aim is to ensure the closing of the metering gap through an accelerated roll-out of meters; to eliminate the prevalent practice of estimated billing in the NESI, to attract private investment in the provision of meters/ metering services in NESI, and to enhance revenue assurances at the retail end of the NESI.