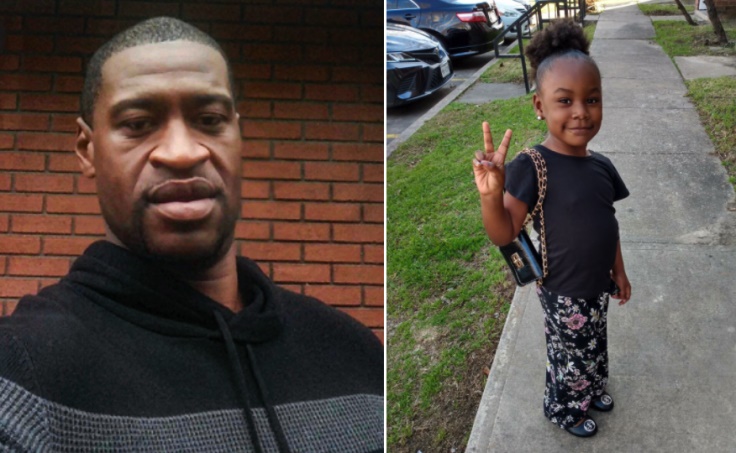 George Floyd’s 4-year-old grandniece, was shot while sleeping in her bed during the early hours of New Year’s Day.

ABC13, reports that the bullet was fired by an an unknown suspect, or suspects, who shot into her family’s Texas house. The girl identified as Arianna was shot in the torso and is in stable condition after an emergency surgery, police said. The bullet punctured her lung and liver and also broke three ribs, ABC 13 Houston reported.

At the time of the shooting which occurred around 3a.m, four adults and two children were inside the home on Yellowstone Blvd in south Houston. Arianna’s father said “My daughter jumped up and said, ‘Daddy, I been hit.”

According to ABC affiliate KTRK-TV, Arianna’s father, Derrick Delane, said that authorities did not show up to the residence until 7 a.m. — four hours after the shooting occurred.

Fox affiliate KRIV reports that Floyd’s sister, LaTonya, said that EMTs took so long to arrive at the residence that Ariana’s father had to drive her to the hospital.

Police Chief Troy Finner who confirmed that there was a delayed response, said;

“I am aware and have concerns regarding the delayed response time in this incident and have initiated an Internal Affairs investigation.

“I ask the city continue to pray for the child’s full recovery and assist in providing information that would lead to the arrest of the suspect or suspects responsible.”

Arianna is a grandniece of George  Floyd who died after being handcuffed and pinned to the ground by a Minneapolis officer in May 2020. Ex-Minneapolis cop Derek Chauvin was sentenced to more than 20 years in prison for murdering Floyd after he held his knee on Floyd’s neck for nine minutes and 29 seconds. 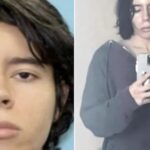 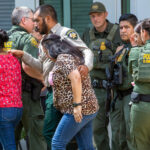