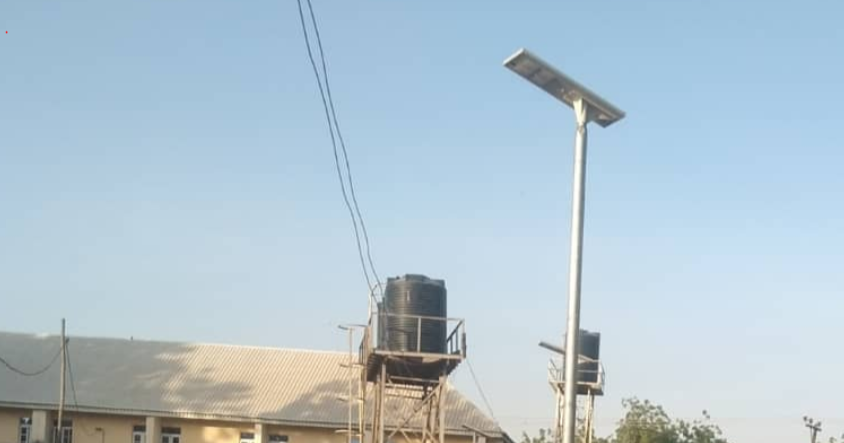 The federal government has disclosed that it has fully executed the N1 billion contracts for the installation of solar street lights in Adamawa.

In a press release on Saturday by Rotimi Ajayi, head of communications unit OSSAP-SDGs, said the contracts were carried out as stated in the terms of the award.

Ajayi claimed that the publication’s reporter had contacted the OSSAP-SDGs office to request evidence of completion of the project, to which they agreed to take him on a physical inspection of the projects but he declined.

“The attention of the Office of the Senior Special Assistant to the President on Sustainable Development Goals, OSSAP-SDGs has been drawn to a story published by an online platform and regurgitated word for word without independent verification of the facts contained therein by some other online publications on the alleged award of N1billion contracts for the installation of solar street lights in Adamawa State,” the statement reads.

“OSSAP-SDGs, hereby, categorically denied insinuations that the contracts were not carried out as stated in the terms of the award.

“For the avoidance of doubts, OSSAP-SDGs wishes to state emphatically that contrary to the fake news by the publication, the contract was fully and duly executed with strict adherence to due process and for the benefit of the good people of Adamawa.

FG to IPMAN: We’ve paid over N58bn to oil marketers as bridging… 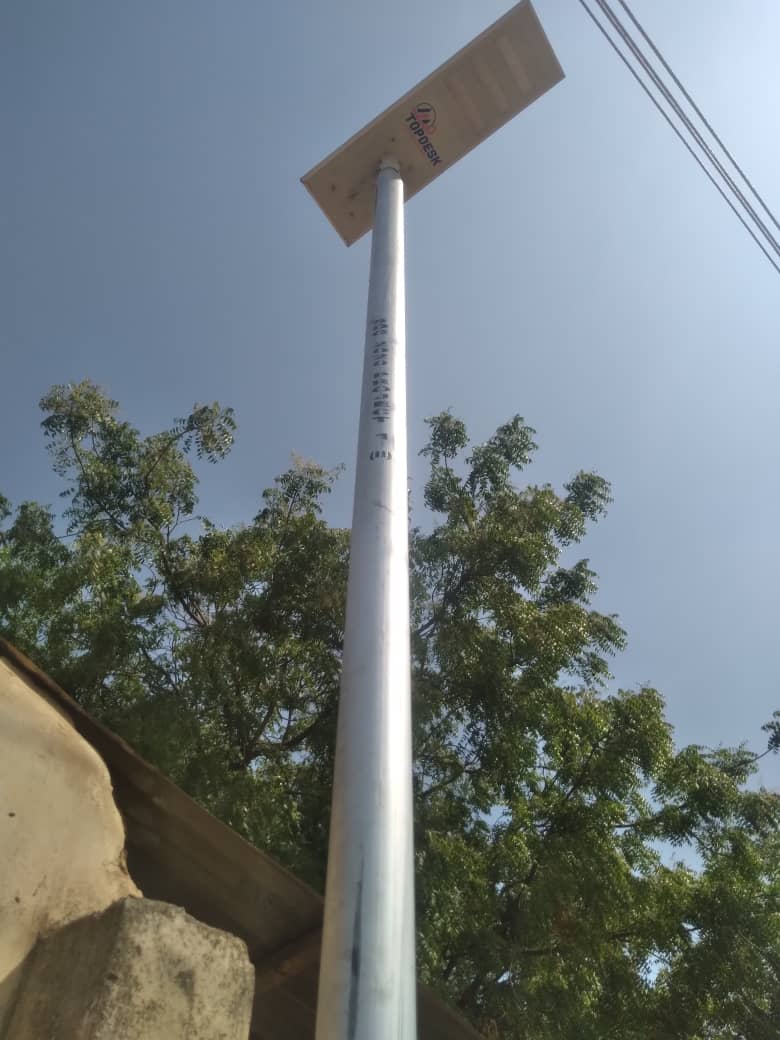 “Indeed, when the reporter contacted the office, the project and media officers volunteered to take him on a physical inspection of the projects and their locations. But he claimed that he was busy and will not be able to go on the inspection, perhaps because he had already made up his mind on carrying out a hatchet job.”

The statement further stated that OSSAP-SDGs office went ahead to provide the reporter with picture evidence of the project completion.

“On his request, the office forwarded about 150 pictures of the completely installed streetlights and their locations to him. But the publication would rather choose to attribute the streetlights to a certain serving Senator without necessary verifications,” the statement read.

“The office, therefore, regards the report as a hatchet job and a very malicious attempt to rubbish the good image of the office.

“The publication and its reporter set out for mischief and blackmail against the noble tenets of journalism in the way they have handled this report.”