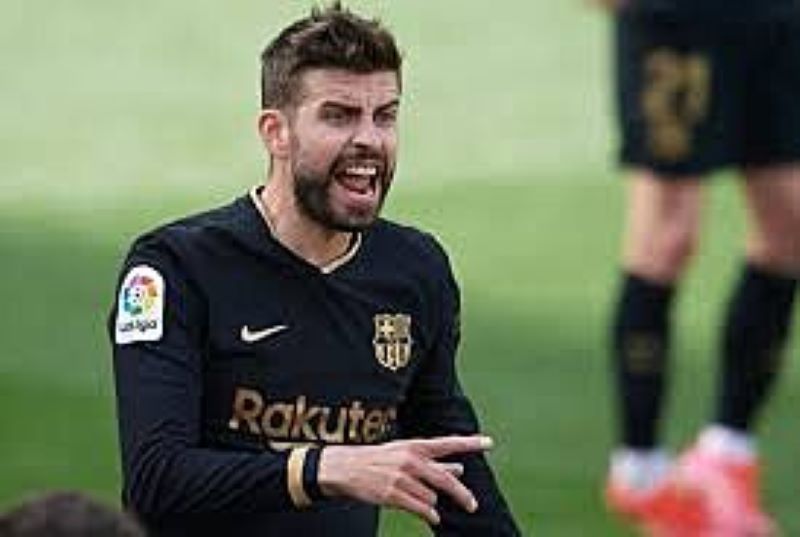 Barcelona defender, Gerard Pique, has taken to social media to post a screenshot of a bank statement in response to speculation that he is one of the biggest earners at the club.

Spanish TV3 programme, Onze, claimed that Pique was one of three Barca stars on big wages.

It was reported that Pique, along with Sergio Busquets and Jordi Alba, were raking in £450,000-a-week.

But the player has taken to social media to hit back at the claims, by posting a bank statement of his pay slip showing half his annual pay to be £2 million.

Quote-tweeting the video from Onze, he told his 20 million Twitter followers: “Characters like this charging for public television to defend their friends.

“Here are 50 per cent of my payroll earned on December 30th. Respect yourself a little.”

Barcelona has also issued a statement regarding the matter, stating that Pique, Busquets and Alba all take a huge pay cut to stay with the club last summer.