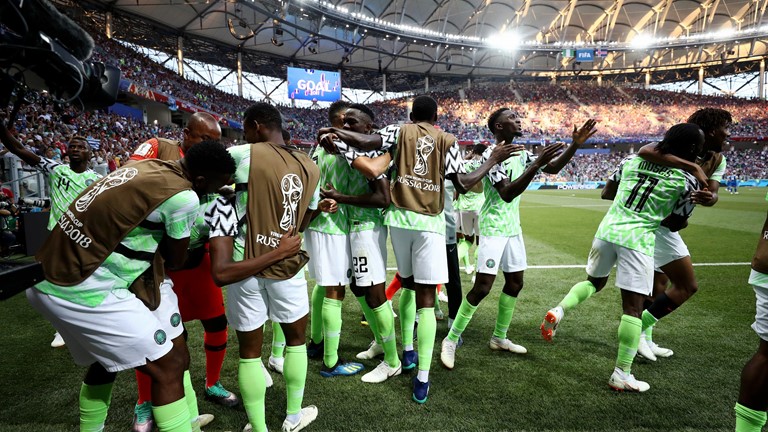 The President of the Authentic Nigeria Football Supporters Club (ANFSC)), Abayomi Ogunjimi a.k.a Bonfree has backed the Super Eagles to muster a challenge at the ongoing 2021 Africa Cup of Nations. Ahead of Nigeria’s opening match against Egypt in Group D’s cracker, Ogunjimi declared his confidence in the Super Eagles to defeat the Pharaohs at the Roumde Adjia Stadium, in an interview with GOAL.COM

He believes the quality in the Nigeria team is able to quench the threat of Egypt which hangs solely on dangerman Mohamed Salah.

“Mohamed Salah is just one person and we have quality players in our squad as well. We have Samuel Chukwueze, Nwakali, Iwobi and Onyekuru. “We can never say one player can do it all alone. We have other new players too like Peter Olayinka so it’s a great opportunity for those who are not regulars and it’s also preparation for the Fifa World Cup [final round of qualifiers.”

Nigeria has been ravaged with quality depletion in attack after the availability of key strikers such as Odion Ighalo (Unreleased from club), Victor Osimhen (Covid) and Emmanuel Dennis (Unreleased from Club), Ogunjimi has tasked the available players to live up to expectations and make names for themselves in the national team with some very solid performances. 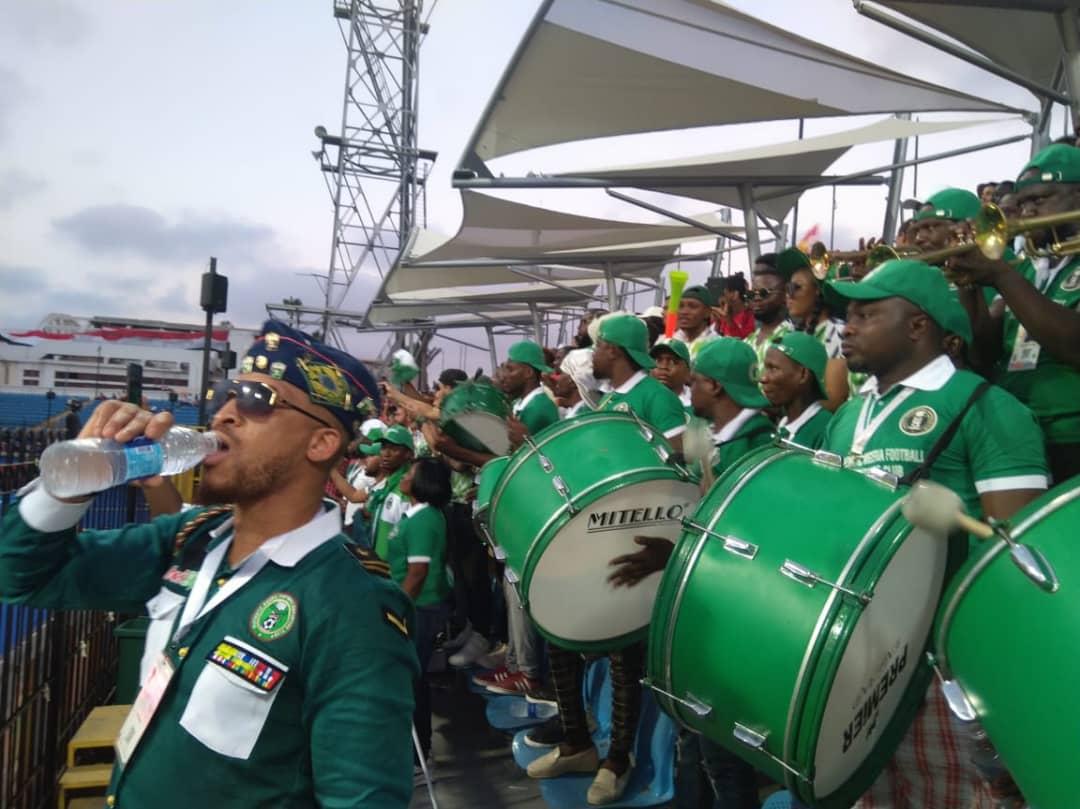 “I can’t look down on our players irrespective of the issues that we have,” Ogunjimi told GOAL. “We have Ighalo and Osimhen out of the tournament, but we – the supporters’ club – are the 12th man on the pitch and we will do what we know how to do best, which is to ensure that we help the team secure a victory. We will never say never.

“The Zambian team that won the Nations Cup in 2012, you never expected them to come up with a team without professional background and they won the Nations Cup. We have different players this time and it is a wake-up call for them to showcase their talents and take advantage of the opportunity. 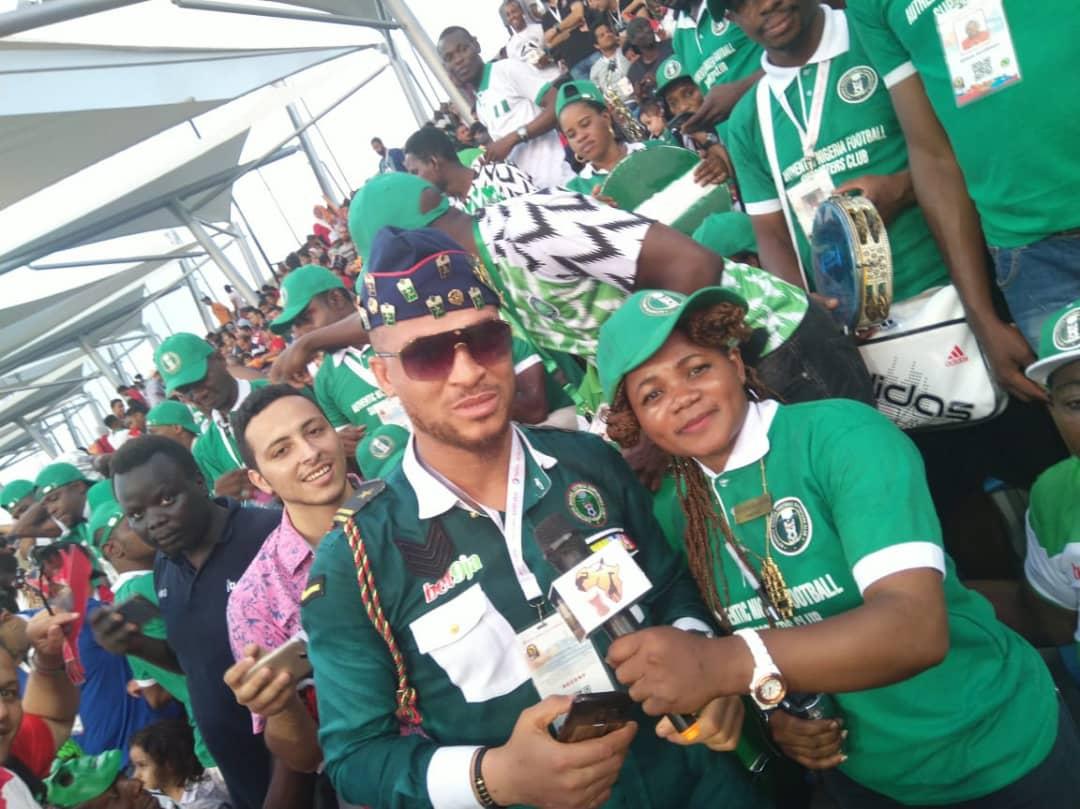 The Super Eagles will open their Group D campaign on Tuesday as they face Egypt who have pinned their hopes of clinching a record-extending eighth Afcon title on Liverpool’s star man Mohamed Salah.

Nigeria has always been known to have a strong, vibrant and active supporter’s club, so the ANFSC is set to boost the players’ morale with over 500 members in Garoua, Cameroon where they will play all their Group D matches. 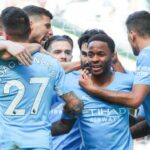